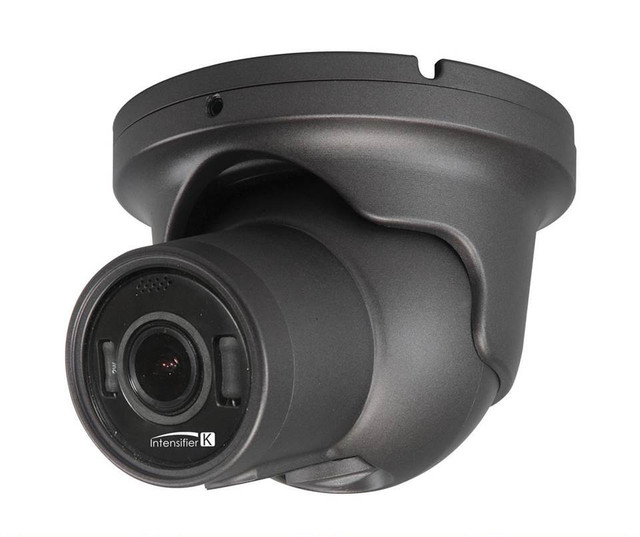 A low resolution camera will produce low quality video images. The edges of an object in the cameras field of view will blend in with its surroundings. Video will appear smudgy when reproduced during playback. Picking the right CCTV camera can be the difference between positive identification and video which can’t be used by police. 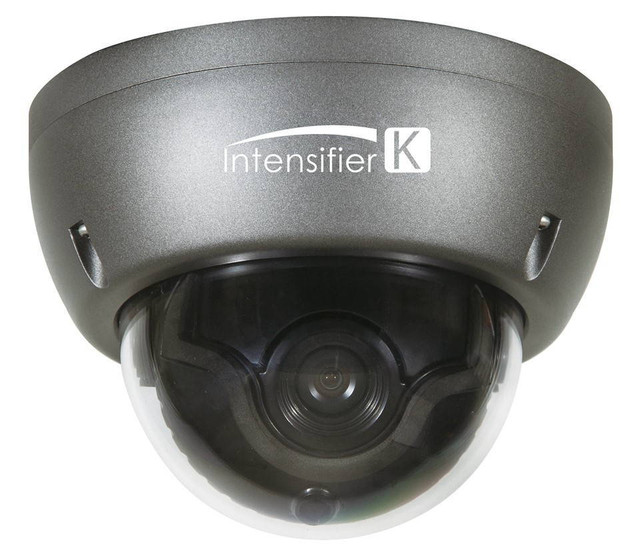 With advancements in sensor technology, there have been advancements in image quality. A new type of security camera called an HD-SDI camera has been introduced to the surveillance industry. These types of cameras use the same medium (RG59/Coaxial) and connectors (BNC) to transmit high definition images. This means users can benefit from high definition video using their existing infrastructure reducing installation costs. A traditional analog security camera system can be upgraded to HD-SDI by replacing the camera and recorder. An HD-SDI DVR is necessary to take advantage of the high definition cameras.

An analog camera can be categorized in many ways. Indoor cameras are best for areas which aren’t exposed to the elements. Some users ask about putting an indoor security camera outside in an area where the camera isn’t directly in the sun or the rain. There are a few reasons why users should avoid putting an indoor camera outside. The difference in cost between indoor and outdoor security cameras is minimal. The most important reason why outdoor cameras should be used under eaves and areas which aren’t directly exposed to rain is that precipitation in the air can damage an indoor cameras electrical components. Even though the camera isn’t exposed directly to rain, the moisture in the air can damage circuit boards with flowing electricity. 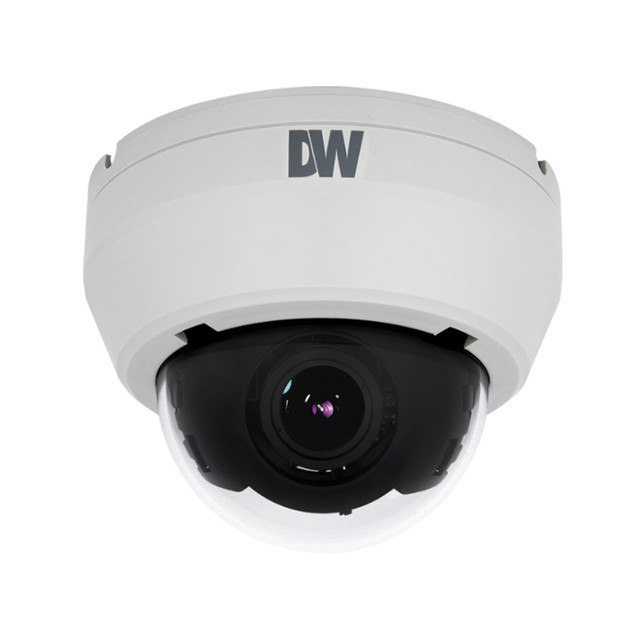 An outdoor security camera with an IP66 rating comes sealed in a water and dust proof enclosure. Glands and seals on the cameras openings protect it from moisture and dirt in the air. Cameras come in different styles. Dome style cameras are considered the most aesthetically appealing. However, they can also be the most secure. Dome cameras have fewer points of friction compared to bullet cameras so they are difficult to pull down. A bullet camera also has advantages. Because of its longer and more tubular enclosure, a bullet style security camera can have long range infrared leds. They are best for locations where mounting flush with a wall is not an option. A bullet camera can come off of the wall and point along a buildings perimeter. A wide range of mounts options are available. Let our experts help you choose the right type of camera for your application.
Several options are avaialable when choosing a camera. Our experts know which manufacturers offer high quality products that will last. Call or email with any questions you may have. 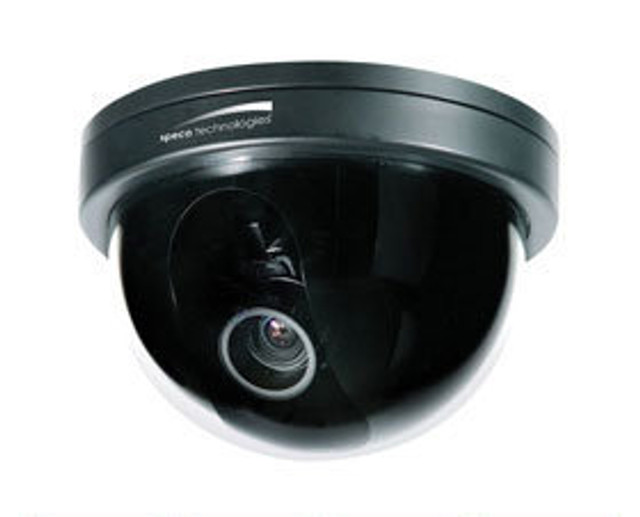