The extent and limitations of security in a school setting is something not earnestly, or honestly, talked about. A school offers an especially unique difficulty in establishing security. 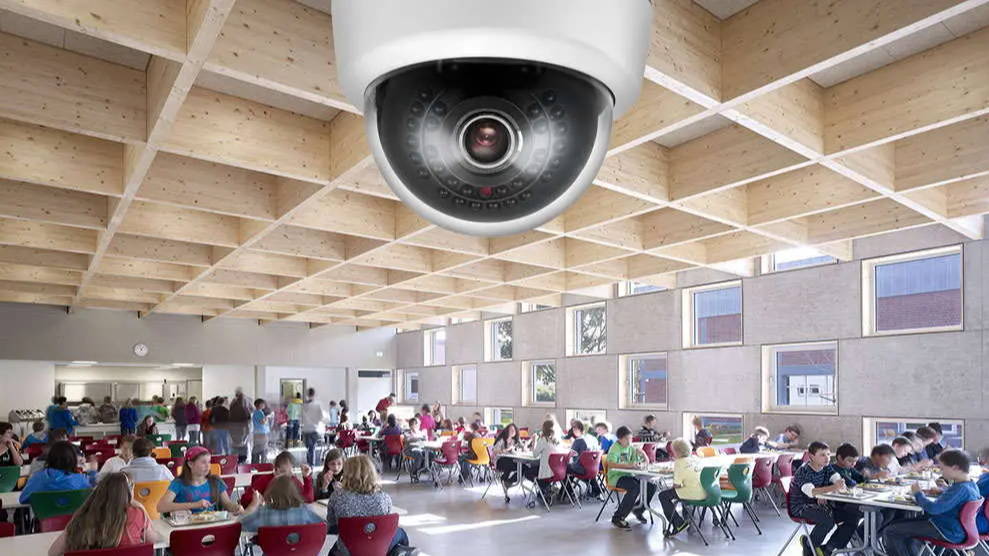 Security Cameras and Systems for School and Universities

The extent and limitations of security in a school setting is something not earnestly, or honestly, talked about. A school offers an especially unique difficulty in establishing security. We, as most do, understand that there must be a balance between security and privacy, and that couldn’t be more true in an environment made for education. We also know that nothing should unnecessarily get in the way of education.

One of the hardest things to get over is that the security is not there for glorified people watching. Strange concept – but most everyone does not like to be watched. Shocking, I know. Most people do not like to be recorded, either, and certainly hate having a video camera shoved in their face if they’re not “in” on whatever’s going on. (How many YouTube videos have people saying get that camera out of my face? Quite a few.) We believe in open dialogue and obviously respect the privacy of others.

So we also tend to believe that schools should be very honest with how they go about installing surveillance within their buildings. Are the students alright with it? Is the teaching staff alright with it? To what extent will this surveillance go? Will every dust-up be sent to the police? There’s a tendency to slide everything captured on camera into a criminal category. Like most men, I’ve gotten into fights that didn’t need police involvement, and I’ve also seen bad things happen that, unfortunately could not have been proven. A school surveillance system should be wary of bringing criminal elements into otherwise harmless poor student actions, but we still endorse the idea.

1) Be honest with the students and staff

A surveillance system has the potential to be invasive. There are cases – literally legal cases, such as Brannum v Overton County School Board – that spawned due to grossly incompetent approaches to surveillance. While we very much believe in bringing security to schools, we also very much endorse the concept of communicating clearly with the students and staff of your school. That means explaining why and where the technology is going to be present.

2) Security cameras are not a catch-all

It should be one step amongst many in establishing better security for your school. We’d hate to think anyone would ever install a camera, clap their hands, and consider the day’s work over. No, while we believe in the power of security cameras, we also want our customers to know that there are many other steps to getting complete security. Do not only be open and honest with the students and staff about the cameras, but be earnest in teaching them to keep themselves safe! Hell, honestly explaining the necessarily imperfect scope of camera surveillance should loosen the usual ‘dystopian’ elements that often surround the concept. 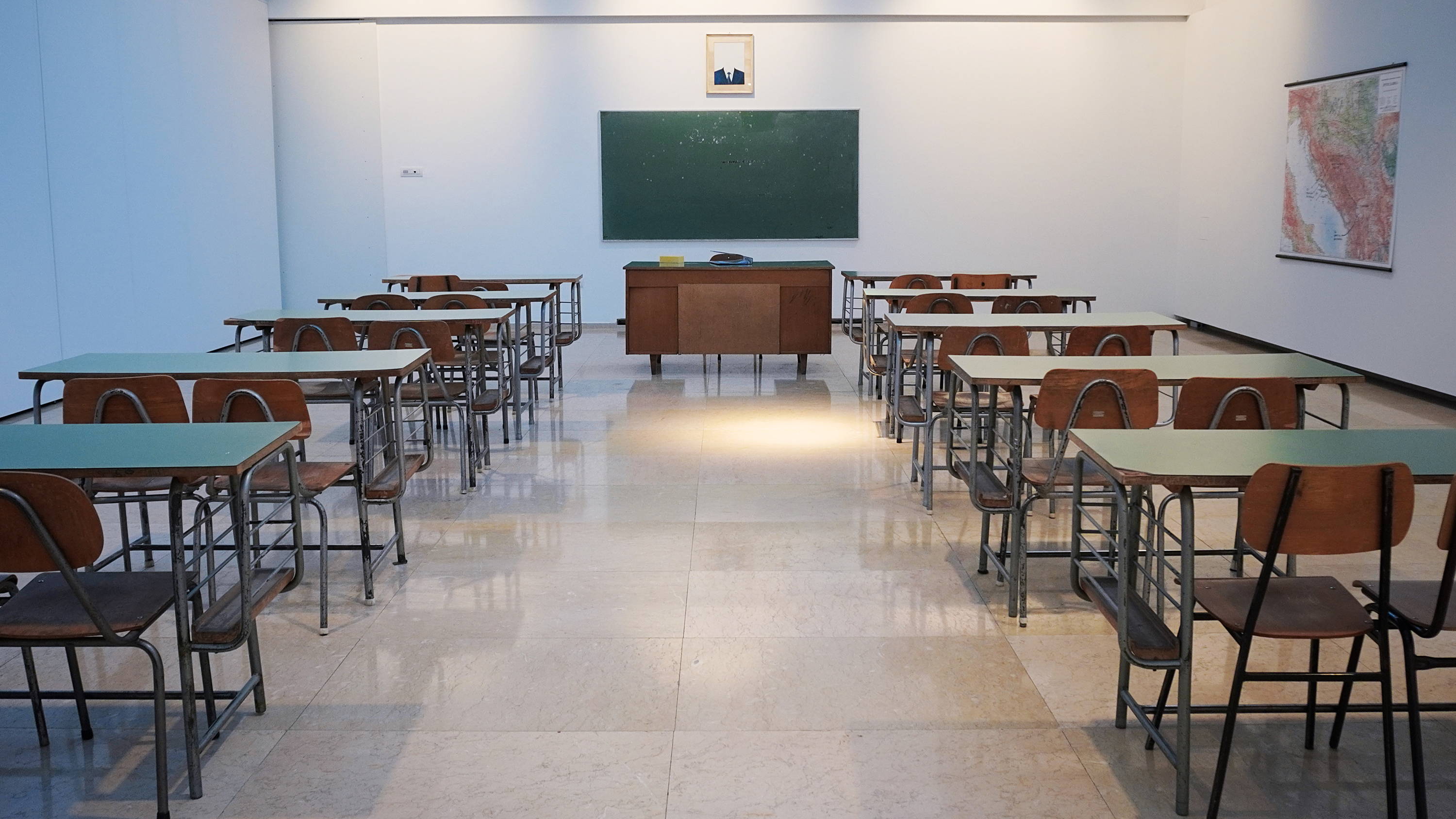 Surveillance is first and foremost about evidence in the truest sense of the word. Forever, crime of any nature has been difficult to stop. Witnesses are notoriously unreliable, but they are still the best we got when it comes to putting eyes on an event. Cameras, though, do not lie. They capture in whole what occurred, stripping away ambiguities to form a clear image of a crime or incident. When I was in school, the default reaction to any confrontation was to punish all parties involved or punish no one, because ultimately schools very rarely have any real evidence to go off of.

4) Bringing reflection to the culprits

This is totally conjecture, but it’s something I believe in. Schools are rife with repeat culprits. Kids who get into trouble again and again, and often escape responsibility for their actions. If you were to get security footage of these kids, showing them could be an inoculation in and of itself of their bad ways. Consider it a form of, at the very least, attempted introspection. A kid having to watch himself commit a crime could have similar psychological effects, namely through embarrassment, that they would have facing a ‘disappointed father.’ Moreso if they have to watch said footage with their parents and other adults in the room. If only we could post their missteps to Facebook for true punishment!

Every school should approach the subject of surveillance in their own way. If there was a step-by-step answer to this issue, that’d be great. It’d certainly be great for us – we could ready-up packages for every school out there and ship them out the door like some security camera bonanza. But that’s just not how it is. Each school is constituted of multiple groups of people, students, teachers, staff, administration, etc., that need to work together for the betterment of them all.

Below we have included a few details from a small gas station in Katy TX. Security concerns can vary so we recommend giving one of our video surveillance experts a call so that we can design the most effective security camera system for your specific problems.

As a company, A1 Security Cameras hopes people will buy cameras, obviously, but when it comes to places of learning we do not wish to press upon anyone that doesn’t want surveillance. If for whatever reason one of the groups is strongly against surveillance, then hopefully this article and help persuade them to a different viewpoint.