Security cameras can be separated into several categories but there are two main types of technology used for the transmission and capture of a security camera video signal. The two types of technology are analog and digital formats (IP Security Cameras vs CCTV Security Cameras). Analog cameras is considered a long time traditional format for security cameras. IP cameras, unlike analog cameras, transmit video signals over a network. This allows for other technologies to piggyback on the data being transmitted from the IP camera to the video recorder. 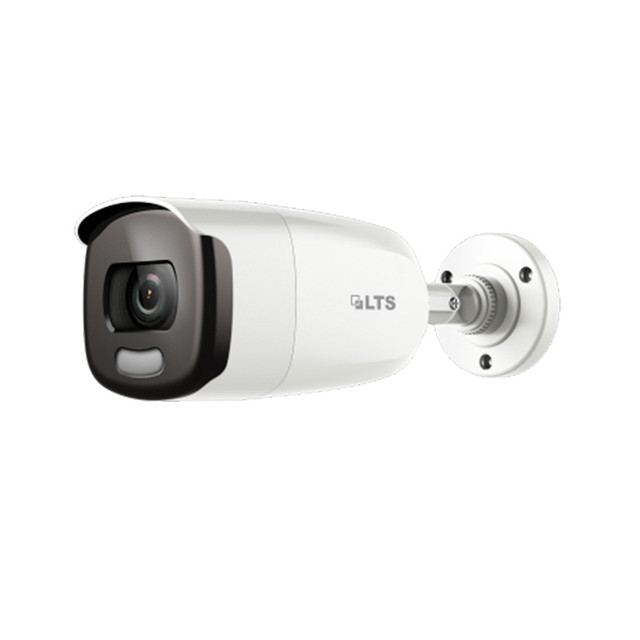 What Is Included In Our Security Cameras?

Our professional experts design Security Cameras which include:

Learn about the types of Security Cameras:

Security cameras can be separated into several categories but there are two main types of technology used for the transmission and capture of a security camera video signal. The two types of technology are analog and digital formats. Analog is considered a long time traditional format for security cameras. Before the technology was improved, analog video signals were stored on tapes which were susceptible to deterioration and damage. Advancements in technology have significantly improved analog video storage by allowing us to increase the amount video we can capture. 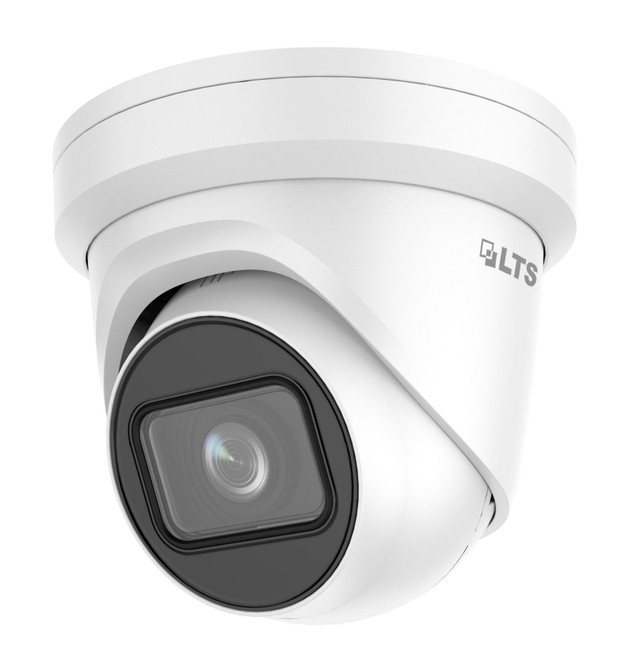 An analog security camera broadcasting at full resolution and 30 frames per second consumes less than 2MBits per second on a network. Today’s recorders take advantage of low cost hard drives by taking the video from an analog security camera and converting it into a digital format for long term storage inside of the recorder. Analog CCTV cameras are typically cheaper than digital cameras. The type of cable required to connect analog cameras is coaxial siamese cable or RG59. The connectors needed for connecting the camera to the DVR is a BNC connector. Sony’s CCD sensors have been a long time favorite among consumers looking for quality security cameras. Now there are several chip manufacturers creating imaging sensors which rival the quality of the Sony CCD. CMOS image sensors have seen an increase in demand because they are considered by some to be superior to CCD sensors although the technologies have balanced out in terms of performance. Some of the benefits of using analog cameras is cost and ease of use. Analog cameras are considered plug and play. 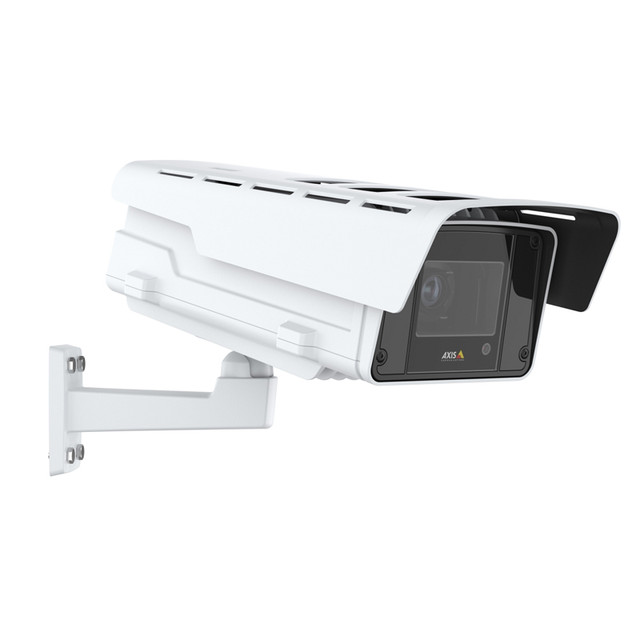 Digital cameras, also called network cameras or IP cameras have gained traction since they were invented. IP security camera systems have become popular amongst users wanting an increase in image resolution and with the boom in computer technology a demand for convergence has increased as well. IP cameras, unlike analog cameras, transmit video signals over a network. This allows for other technologies to piggyback on the data being transmitted from the IP camera to the recorder. Some cameras have built in web servers which allow users to configure direct file transfer protocol without the need for intermediary equipment. This feature allows users to configure their cameras on a computer network and upload still images and video to a remote location without the need for a DVR.

Audio can also be transmitted on some IP cameras. A user can install a microphone or even speakers at the camera which can then playback pre-recorded audio clips or even receive audio from near the camera. Some IP cameras can transmit VoIP data which allows for IP phone integration and audio playback. Smart cameras are able to store video directly to an SD card and trigger events based on external sensory input. Using an IP camera can reduce the cost of installation by taking advantage of PoE. Power over ethernet lets users both transmit video and power the camera on a single network cable. The type of cable used for IP cameras is cat5e or cat6e. IP cameras typically come with a higher intial cost but more than make up for it by combining high resolution video, audio, data, and power on one device.

Every customers situation is unique and often requires some level of customization. The main difference between these systems are the cameras themselves and the different functionalities offered. We utilize different camera resolutions, lens size and camera technology to give the best result to our customers.

Over the past ten years we have helped thousands of customers construct an ideal security system for their setting. While there are no universal solutions for every project or scenario our professional team of experts are available to custom build a system that fits into both preference and budget. Our qualified team can put together professional quotes with a quick turnaround time . For more in depth information please give us a call 866-441-2288 or email us at sales@a1securitycameras.com and we would love the opportunity to serve your security needs!