Last week one of the biggest security systems event took place at Las Vegas . ISC WEST 2017 exhibition was promising to the visitors that they will witness the high-end of every high-tech security solutions. As a result of last years huge success, this year, expectations were really high. According to survey done by manufacturers, it was the best ISC West exhibition so far. 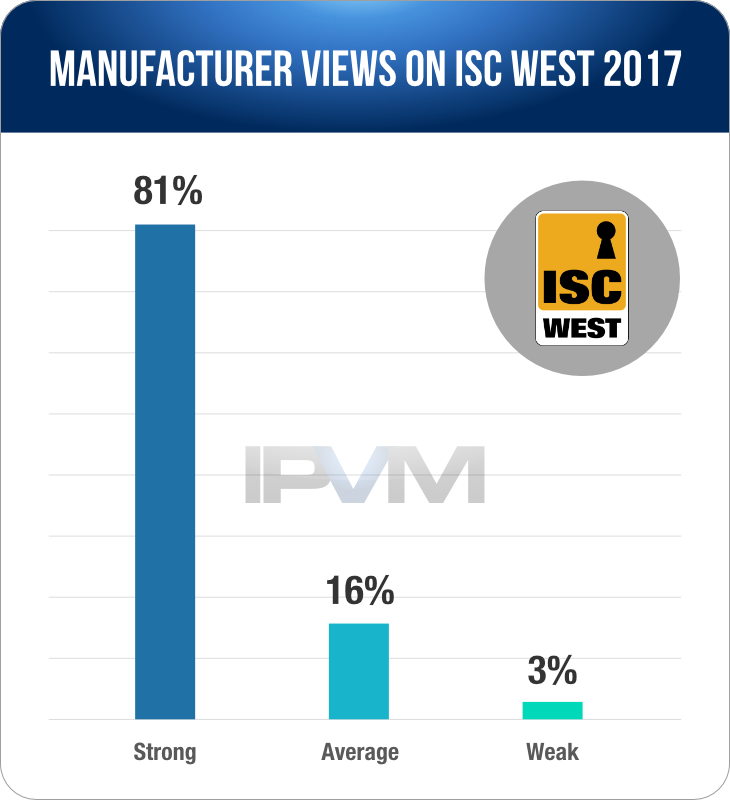 Generally most of the comments about the exhibition were positive but ofcourse there were some complaints as well. Attendies were really satisfied with the huge visitor traffic, great exhibition organization . On the other hand, dominance of two leader company, absence of revolutionary new products and lack of cyber security systems disappointed the visitors.

’sbanners were dominating the hall but their dance show did not take that much of an attention. (It is probably because people did not get the relevance between dance and security… do not worry we did not get it either) New and technology were really noticable. And also all other they've announced were impressing

Sony was inside Bosch’s booth which was really hard to notice until you got very close to it. Sony announced to release 8 new HD cameras but did not give any specific details.

AXIS booth was dominating the hall with enormous interior which seemed they were trying to give the impression of “we are the leader”. 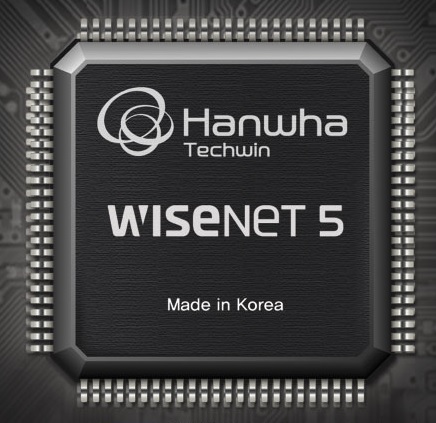 To sum up, ISC West 2017 satisfied most of the expectations and raised the bar again.