Vivotek is one of the leading companies in Wide Dynamic Range (WDR) technology. They’ve developed a number of versions of WDR that utilize a graduating line of more and more complex technologies.

WDR Enhanced is the baseline of their best forms of WDR. It uses software tone mapping to avoid overly darkening or brightening areas of the image. Basically, a lot of cameras struggle with night-time viewing because they’re never really able to correctly balance the lighting of the scene. So, for example, an image in the front might attract too much brightening and become a white-washed image, while the background falls into total darkness. Obviously, this isn’t that useful. WDR Enhanced’s tone mapping automatically detects areas that are either too dark or too bright and then adjusts accordingly. It’s in essence a sort of radar for detecting objects that are not viewable to the human eye.

What is wide dynamic range camera?

WDR Pro uses the same tech as WDR Enhanced but with a key addition: the hardware simultaneously captures two to three images at varying levels of exposure. So, for example, it’d capture the images at too much exposure, average exposure, and too little exposure. It then uses algorithms to combine the images into a single image. Because WDR Enhanced tech is already detecting too-bright and too-dark scenes, the collection of multiple images basically squeezes out the best image possible out of merging the two or three. WDR Pro II is a simple graduation that captures up to four images to get even better average quality out of the collected images. All of this occurs in real-time and does not slow down the security camera’s recording or drag on its processing power!

Vivotek’s always been at the frontlines of Wide Dynamic Technology. WDR Enhanced and the Pro variations only prove yet again that the company is heavily interested in presenting some of the best night-time viewing possible on a security camera.

See the comparisons below for the differences between now WDR and WDR Pro. 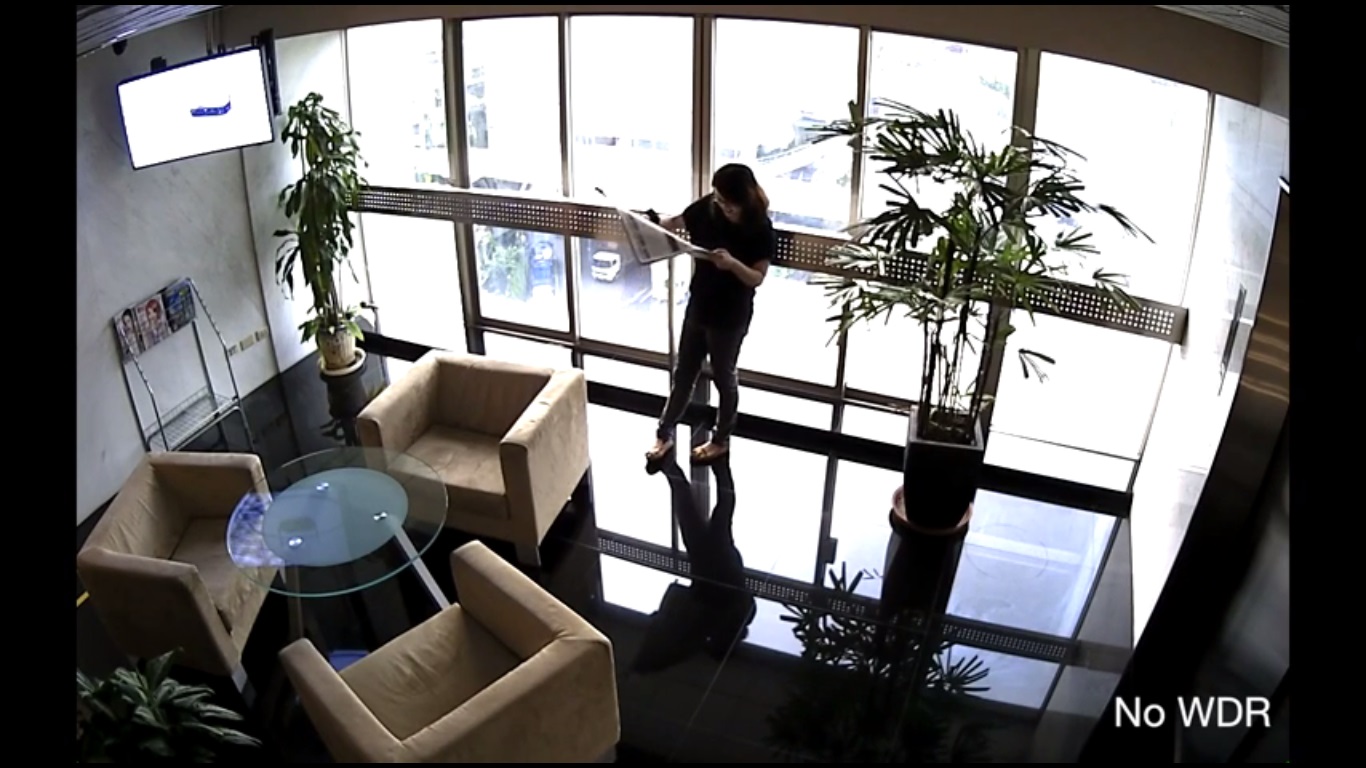 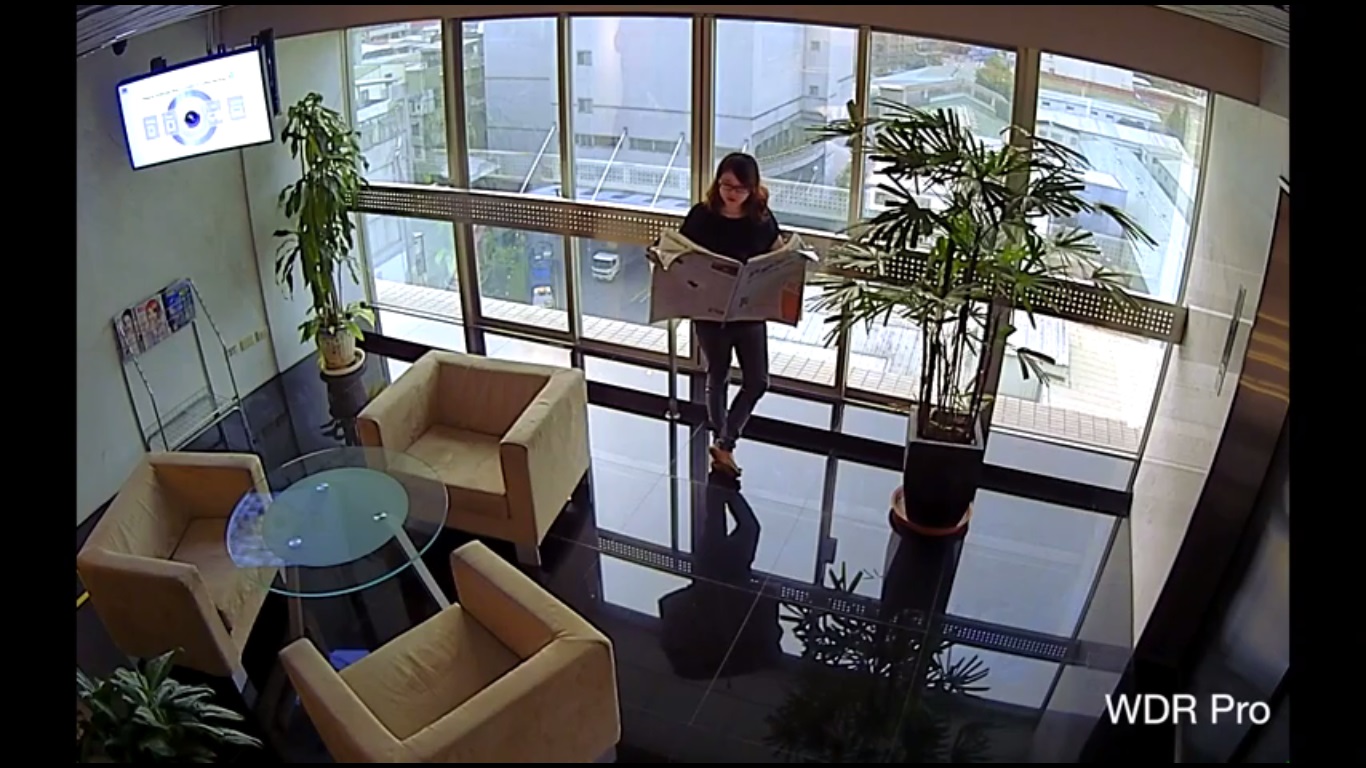 You’ll notice that without WDR a lot of the contrasting light causes issues for the camera – things get washed out and there are imbalances in where the lighting should settle. With the WDR activated, it looks far more natural. Additionally, you can pick up more details not only in the setting, but in the person pictured. This is obviously a great tool for when you want to catch criminals!