360° Surveillance Cameras: Are You Seeing it All?

Ensuring the safety of employees and customers is the primary reason to invest in a security system, with the secondary being protection of your assets. If you’re concerned about protecting people and things, the most important question is how? 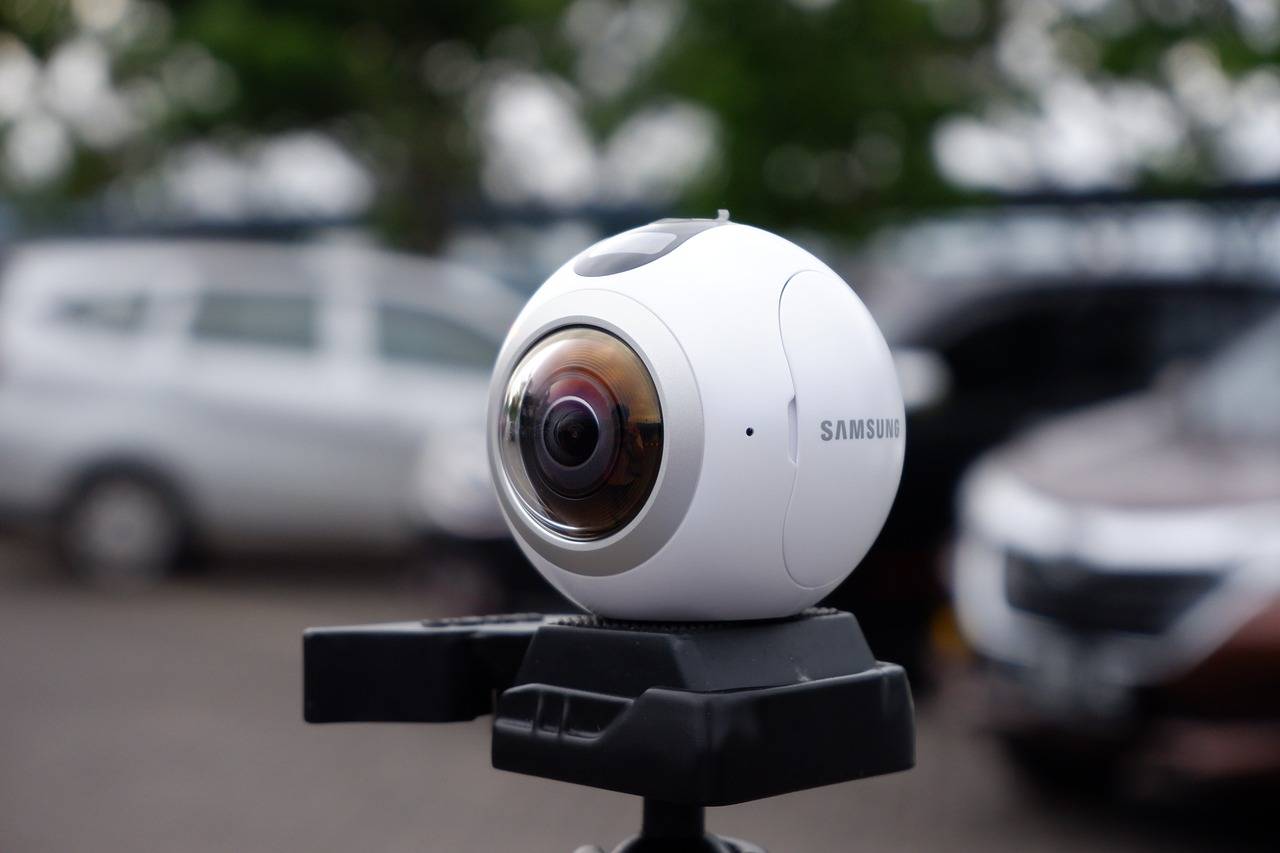 Imagine all areas you want to monitor. Now picture the camera setup you might need. We’d dare to wager you’re imagining a dark room filled with dozens of monitors cycling through 50 camera views. Just a short time ago, you would have been right. Luckily, the industry has a new solution to this problem: 360° cameras.

You may have seen cameras that feature a 360°, 180° or “fish-eye” design such as the Vivotek FE8180. These compact models can produce the same output as three or four standard CCTV cameras. The raw footage has a peculiar, warped view. Video management software de-warps the view and allows you to manipulate footage as you watch.

You may be familiar with pan/tilt/zoom (PTZ) cameras which grant you control over live footage. These models are great for exploring what is currently happening but they have their limitations. Whatever live view you have of a PTZ camera is the view you record. For businesses without dedicated surveillance staff, this likely won’t suffice.

Most businesses view footage after something has gone awry. Digitally manipulating playback is a great way to make sure you see it all. 360° cameras record everything. They allow you to simultaneously view as many as 9 “regional view” angles from one camera and even change the view of footage through ePTZ. When mounted on the ceiling, they produce a 360° view of the room below them. This virtually eliminates blind spots within their effective radius. Mounted on the wall they produce a 180°, panoramic view. Both styles have their own benefits.

So where should I use these cameras?

The most common use of a ceiling mount is to cover everything in a room. High resolution models can cover a radius of 20 to 30 feet depending on ceiling height. For a convenience store, one central camera might cover every aisle. Larger spaces like warehouses will need to stagger multiple cameras in a grid formation. Another common use is in the middle of hotel or business lobbies. Ceiling mounted views can be great way to get the big picture of what is going on as well as the fine details to help you get justice.

We know you may be thinking: Why would I want less coverage? While a ceiling view is great for seeing the big picture, a wall mount allows you to see wide spaces. One of the most popular wall mount locations is behind a row of registers. This allows one camera to have a straight view of faces at every register. They can also be used to cover long hallways in airports, malls and schools.

No matter what type of indoor space you need to cover, 360° cameras are amazingly effective. If you're serious about security, you don’t want to miss a thing.

Contact us today to get an expert opinion of how you could use this technology to see it all.