An arctic security camera is specifically designed for working in settings with extreme temperatures of either cold or hot weather conditions. Provided with sturdy dual-shell casings, these cameras are unique among security cameras protected from dust, rain, snow, and sun. To guarantee heating, multiple heaters are placed in direct contact with the device. In hotter environments, a fan ventilates the air to transfer heat to the outer aluminum chassis. Operable temperatures range from -40 °F to 122 °F. Arctic cameras not only function at -40 °F, but they can also power up from such a low temperature. This capability is known as Arctic Temperature Control, a feature that also enables this security camera to make quick recoveries in case of power shutdowns.

Popular manufacturers of this security camera offered through A1 Security Cameras include ACTi, AXIS, Hanwha Techwin, Vivotek, and more. 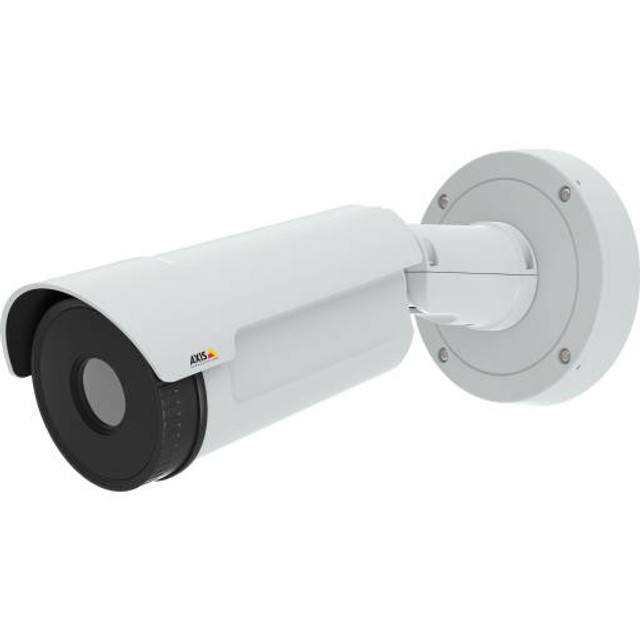 What is an Arctic Security Camera?

An arctic security camera is specifically designed for working in settings with extreme temperatures of either cold or hot weather conditions. Provided with sturdy dual-shell casings, these cameras are protected from dust, rain, snow and sun. To guarantee heating, multiple heaters are placed in direct contact with the device. In hotter environments, a fan ventilates the air to transfer heat to the outer aluminum chassis. Operable temperatures range from -40 °F to 122 °F. Arctic cameras not only function at -40 °F, but they can also power up from such a low temperature. This capability is known as Arctic Temperature Control, a feature that also enables this security cameras to make quick recoveries in case of power shutdowns.

Arctic security cameras typically have similar or the same features as normal security cameras. However, unique hardware within such cameras includes parts like a temperature sensor, specialized fan, and some sort of heating element. This hardware allows for the winter-ready security camera to function within an environment that is normally hostile towards electronics by regulating the internal temperature to a level that is beneficial to continued functionality while retaining its condition.

When concerning specific features, arctic security cameras are more than capable of features like wide dynamic range, infrared, remote viewing, and more. When operating a business or being a homeowner in a particularly frigid area, surveillance with advanced technology is entirely possible. 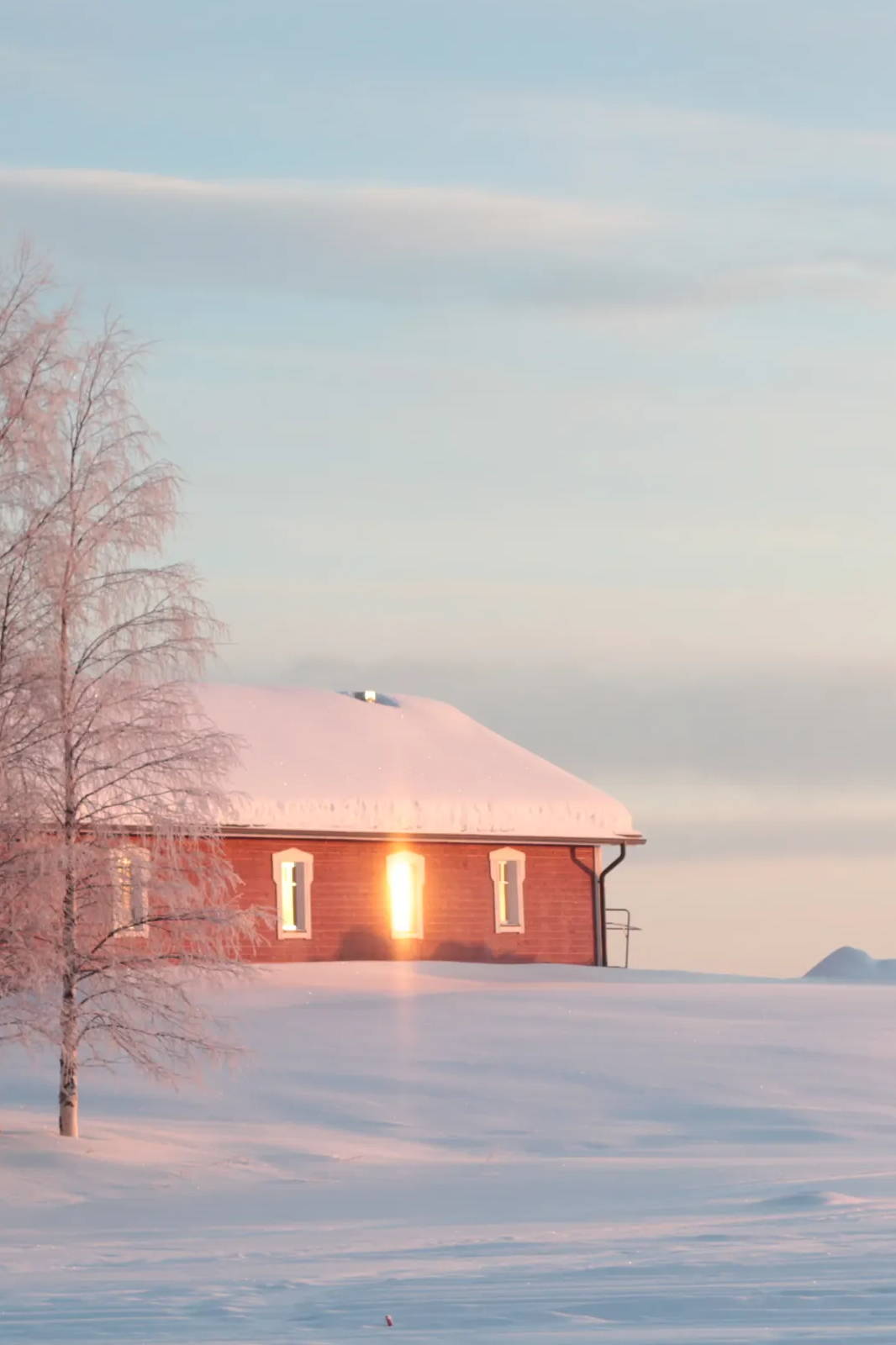 Do security cameras work in cold?

Generally, yes, normal outdoor security cameras may provide standard performance in cold weather. However, in environments that regularly experience snow, ice, and freezing rain, performance will deteriorate without built-in protections that are specialized for harsher cold weather. In such an instance, a regular security camera will likely fail through the cold, affecting how effectively it can hold a charge, making certain parts of the camera brittle, or entirely breaking it down through the formation of ice.

For homeowners and business managers that reside in areas that regularly experience ice and snow, A1 Security Cameras heavily recommends the use of winter-ready security cameras. Surveillance is not difficult to attain in frigid cold environments, but it does require these specific cameras to be effective.

Does the cold damage cameras?

The cold, in general, has a distinct effect on the materials that make up electronics and are especially destructive when there is moisture present. Metal and plastic are entirely susceptible to a severe drop in temperature and will be increasingly worse off when continuously exposed. For metal, the effects cause warping that puts strain on the many moving parts and those that are meant to be static, while plastic becomes more brittle to prolonged exposure. When moisture is included, unprotected parts can deteriorate at an alarming rate and will lose functionality when ice forms.

Something that should be noted when discussing the cold and its effects on security cameras is the lens and dome. Security camera owners should pay special attention to cleaning the lens prior to severe cold weather occurring. When moisture builds up on the camera lens and freezes, it can be disastrous with the worst scenario being it causes cracks while the least scenario is it inhibiting your view. Similarly, the dome requires regular cleaning prior to severe cold weather occurring to prevent your surveillance from being inhibited.

How cold is too cold for cameras?

As mentioned above, most outdoor cameras are actually fine in temperatures where ice and snow are not normal. Specifically, most outdoor cameras are effective in temperatures down to 32 degrees Fahrenheit but are not guaranteed to function properly below that temperature or what is generally considered freezing. When needing surveillance in environments that regularly experience temperatures below 32 degrees Fahrenheit, A1 Security Cameras recommends one of the various arctic security cameras above that are specifically designed for below-freezing temperatures. Not doing so will more than likely lead to expensive damages that deteriorate a given security camera system and reduce the effect of surveillance around a given business or home.

Is IP65 suitable for winter?

IP65 is the minimum ingress standard rating recommended for outdoor use when a given environment regularly falls below 32 degrees Fahrenheit. While some IP cameras do feature this standard regularly, that does not necessarily mean that are appropriate for such weather that causes ice and snow. A distinct feature that is required for such weather that is a constant in winter-ready security cameras is the appropriate ingress standard rating along with internal temperature regulation and other features that are subject to personal discretion.

When considering security cameras for cold weather surveillance, A1 Security Cameras strongly encourages customers to include IP65 or greater when purchasing surveillance. Without such a feature, security cameras will not be as capable, if at all, when ice forms and snow begins to fall. 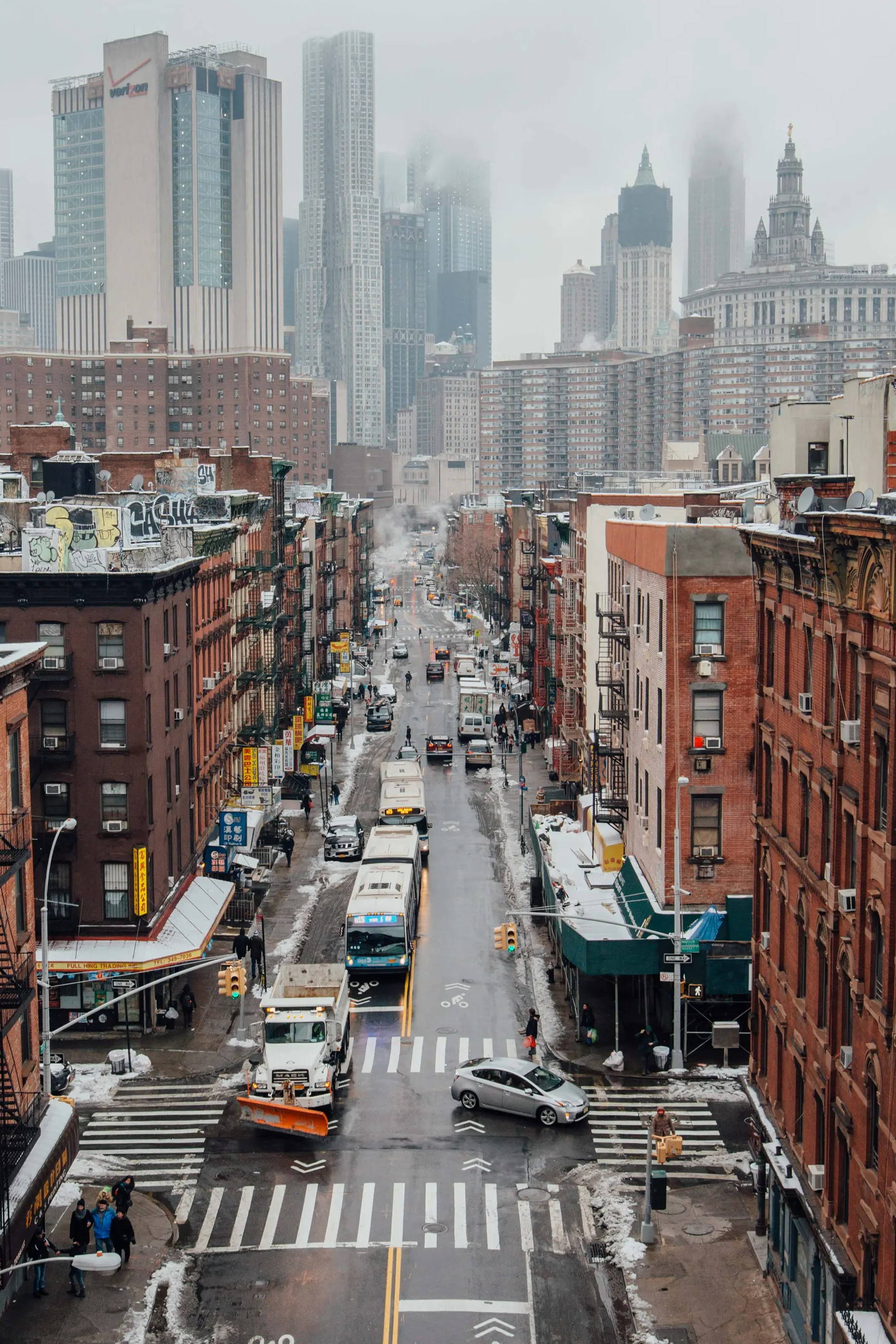 Which type of security camera is best for cold weather?

When it comes to the type of camera that is best suited for below-freezing temperatures, a homeowner or business manager has plenty of options to choose from. Fortunately, thanks to the sophisticated technology used by the brands we list, there is not one specific design of camera that is the best for frigid environments. As such, the best brands are constantly competing against each other to provide you with the best possible surveillance that can outperform the competition. This means that you will see turret, dome, bullet, and more designs that allow for viewing in regular and cold temperatures.

Does weatherproof include cold weather?

No, it should never be assumed that cold weather includes resistance or full shielding against cold weather. While arctic security cameras are by definition weatherproof, the opposite does not hold true. Weatherproof means resistance to sunlight, open-air implementation, wind, low-level impacts, rain, and other normal conditions found in normal weather conditions. Weatherproof cameras can resist such, but with the caveat that they have added protection against frigid temperatures. When you are looking for security cameras that are meant to be resistant to the weather and the cold, both labels must be included in the description.