When it comes to getting every detail possible from your security camera system, most often, you will need to factor in audio surveillance. While sometimes one-way or two-way audio may be featured in security cameras, here you will find several options in the case that either are not. Additionally, whereas a camera will provide a general overview of an environment, it may not catch everything, which is why many of the products listed below offer you an effective tool to use in your residential or commercial surveillance.

ETS, Speco, Bosch, AXIS, Aiphone, Mobotix, ACTi, Dahua, LTS Security, Hikvision, and Oculur all have products featured on the A1 Security Cameras site for you to consider! 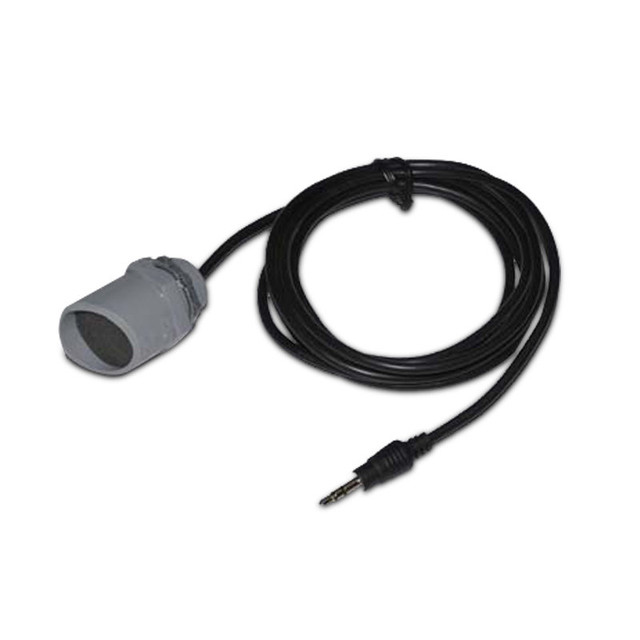 What is audio surveillance?

In essence, audio surveillance records noise in a given environment when conducting surveillance residentially or commercially. It can be done with or without security cameras, specifically applying to the audio aspect of a given feed. In terms of hardware, it can be internal or external, depending on the type of camera. For example, modern cameras like internet protocol cameras often feature it internally, whereas analog cameras often require external attachments.

What are some examples of audio surveillance?

Examples of audio surveillance can vary depending on the type of security camera. As mentioned above, internet protocol cameras more often feature some audio capability built-in while older analog cameras may not feature the same feature. Either way, internal audio capabilities in security cameras can be noticed when the device features some sort of speaker and a port for the audio signal or is included in ethernet or HDMI.

In terms of external examples, there are multiple products found through A1 Security Cameras that can be seen. Most often seen are mountable surveillance microphones that can be strategically placed or placed directly onto the security camera. While there are attachments that connect to the camera directly, it is more common for them to be connected directly to the recorder for a direct feed of audio data.

Does surveillance include audio?

Through sources like A1 Security Cameras, you can indeed find several examples of security cameras featuring audio surveillance capabilities. However, it actually is not as standard for the feature to be offered, especially when considering two-way audio in traditionally designed surveillance. Audio surveillance is truly rare commercially and less common than one would suspect residentially. According to IPVM and an article by A1 Security Cameras, most surveillance companies typically do not offer the feature in a given security camera system installation. For installation services in DFW by our install team, we typically only offer one-way audio capabilities if requested.

Can my neighbor audio record me?

Recording someone without their knowledge typically runs afoul of most federal and state laws restricting surveillance in that regard. In fact, Texas requires that one person in a given conversation must know that they are being recorded and give consent for it to be legal whereas some states like California must have two-party or all-party consent for recording. Outside the United States, many countries have stricter laws surrounding the subject or outright forbid the feature entirely. A1 Security Cameras recommends customers research their local and national laws surrounding audio surveillance.

Do all cameras have audio?

No, as shown above, it can be common, but not universal among all options in surveillance. Due to the laws surrounding audio surveillance, most traditional security cameras will be limited to some degree without additional equipment offered here by A1 Security Cameras. As mentioned, this is due to local and national laws established in most countries. Furthermore, most companies are hesitant to consider the feature due to the liability it brings. However, video doorbells most often feature two-way audio.

When you are looking to enjoy full audio capabilities in your surveillance, A1 Security Cameras has you covered with our security camera system design services. Whether you live in Dallas Fort Worth or anywhere globally, our team can help you by designing a security camera system that meets your needs through you providing the needed information on the design page. Our team can include audio surveillance in the many features we offer in your surveillance. Contact us today for more information on each product and service we offer!