PoE Injectors (Power over ethernet) can be very convenient considering running cable and powering surveillance equipment can be time consuming and expensive. Power over ethernet saves time and money by powering the camera and transmitting video all from one cable. 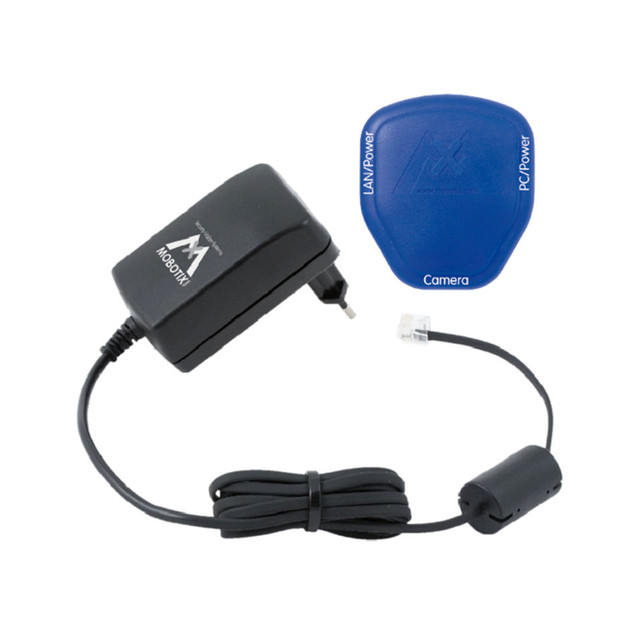 Items 1 to 20 of 106 total
Using a poe switch or injector with a poe enabled camera, a security camera installer only needs to run one cable to the camera. For multiple cameras, a switch is recommended. A switch is also recommended if more cameras will be added in the future. If only one or two cameras will ever be installed, an injector will be cheaper. Ethernet cables are composed of 4 small "twisted pairs" of cables that go inside a sheath. On either side there are RJ45 connectors which combine the small cables into the connector. PoE uses one of the pairs to provide electric current which powers the camera. PoE enabled cameras can detect electricity and use it to boot up. Alternatively, a traditional analog camera can be powered the same way by using a balun. Baluns are used to transmit analog video, which is normally transmitted on coaxial cable, on ethernet cable. Some baluns even have a connector that "steals" a little but of electricity from the wires to power the camera. 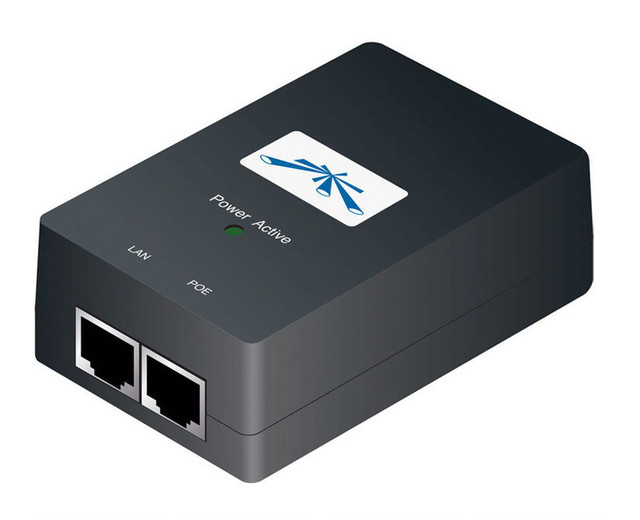