Officials in Arlington, Texas - a town located in the Dallas/Fort Worth metropolitan area - recently began installing... 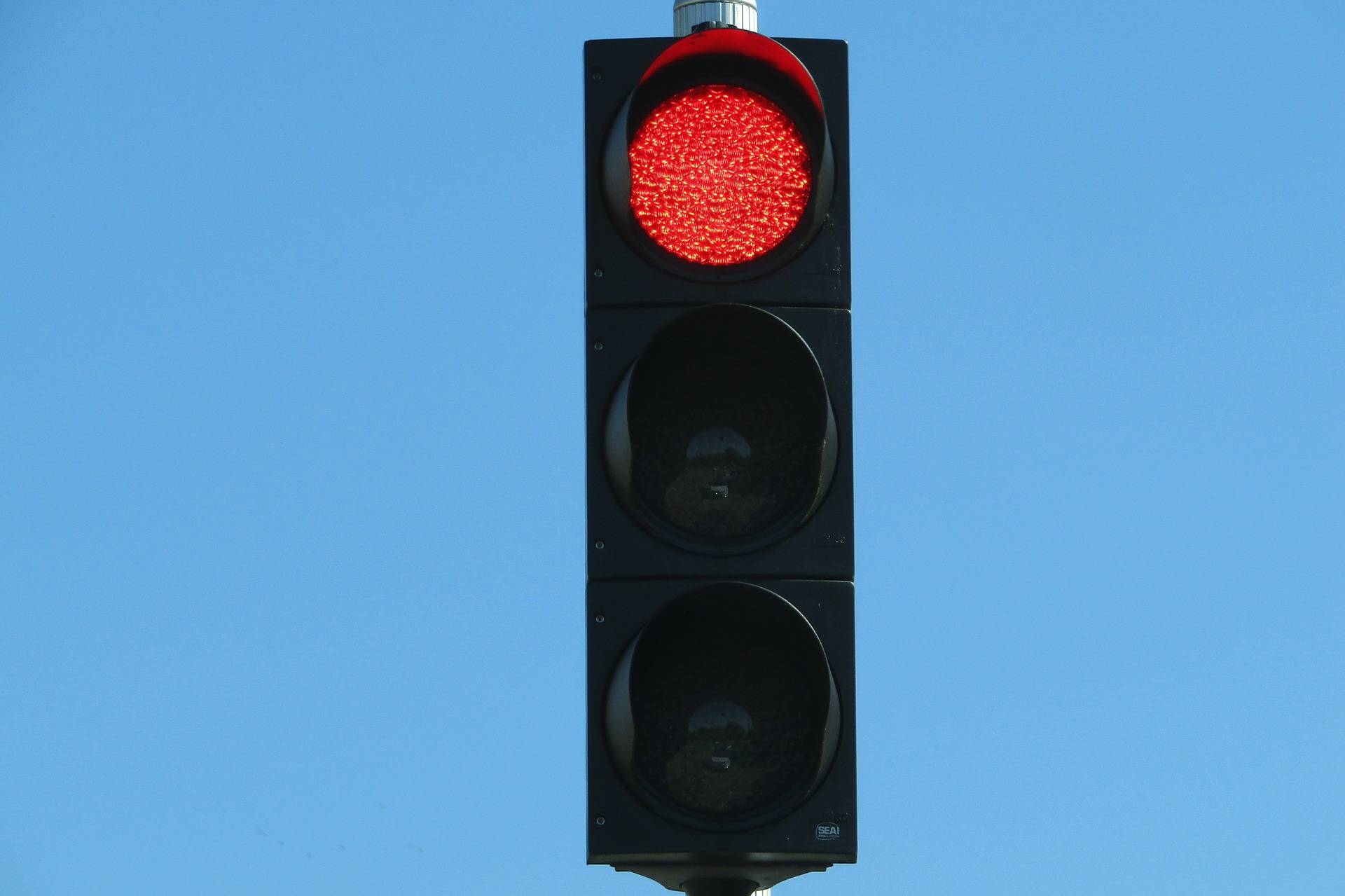 Red-light security cameras are installed in popular intersections to document driver violations. If a vehicle travels through the intersection after the traffic light has turned red, the device photographs the vehicle's license plates and other identifying features to allow authorities to issue a ticket to the driver. Safety advocates believe that red-light cameras can help improve safety conditions on the road by acting as a deterrent against violations including running red lights and speeding.

The new cameras have more high tech features than older models used in Arlington, which will give authorities additional help in catching unsafe driving practices on tape. The devices produce high-resolution images as well as 12-second video clips that provide visual evidence of the violation. With the capabilities to monitor 20 vehicles at a time within a 300 feet range, the cameras offer peace of mind to concerned citizens.

Before a ticket is issued, trained police officers review the cameras' footage to verify the nature of the violation and look for any other data. For example, the cameras may take a picture of a car that did not come to a complete stop before turning right on red, but some communities do not issue tickets for this violation, according to the Insurance Institute for Highway Safety.

"I think it's a good thing, because I see people running red lights all the time and I think it's very dangerous ... the more they can stop people the better," Arlington resident Karen Brougham told the source.

According to a 2011 Insurance Institute for Highway Safety study, red light cameras led to many safety improvements in cities that implemented the technology in their road surveillance plans. These include:

The first new camera was installed at the intersection of Fielder Road and Randol Mill Road. Authorities plan to add additional cameras at other intersections throughout 2013.