Yes, trains in the United States and many in Great Britain do feature a type of security camera inside the cabs and externally as well. Also called onboard surveillance cameras, there is a multitude of reasons why each type of train features them on its exterior and interior.

Why do Trains have Cameras?

Yes, trains in the United States and many in Great Britain do feature a type of security camera inside the cabs and externally as well. Also called onboard surveillance cameras, there is a multitude of reasons why each type of train features them on its exterior and interior. So much so that the United States National Safety Board encouraged companies and related entities to consider installing surveillance internally and externally on the cab back in February 2014. Also, in 2019, the Association of American Railroads confirmed 20,000 plus security cameras were to be installed on more than 2,000 trains. In this post, we will explore the reasons why trains benefit from security cameras and the reasons they would be implemented in the first place. Furthermore, our team is easily capable of offering security cameras to businesses as well as local, state, and federal entities in need of surveillance equipment.

A1 Security Cameras, for that matter, offers a massive catalog of security cameras available for such environments, train stations, and more. Our trained professionals can quickly provide you with options wherever surveillance is needed and help you get the exact security camera system that fits your needs!

Advantages of security cameras on trains?

Each type of train benefits differently from having security cameras installed on the exterior and interior of each cab or around each container. For example, train stations in California are using footage captured by the installed CCTV to investigate the Los Angeles train robberies of 2022. The benefit here is twofold for both freight and passenger trains in that security cameras both deter crime and allow for a more effective later investigation in case one is committed, as shown in the Los Angeles train robberies example. As they were freight trains themselves, we will stay along that line of thinking and provide further advantages:

Security cameras used on freight trains are much more similar to cameras used in businesses like construction, warehouses, and similar environments. Most installed typically are used to monitor those working with the vehicles and around them, adding an additional security measure for the freight carried. Furthermore, as most are a target of graffiti, security cameras can quickly assist in helping catch criminals plaguing the tracks. Passenger trains are distinctly different in that they will feature both internal and external onboard cameras. The advantages provided by such include:

As opposed to freight trains, passenger trains specifically must cater to the needs of those using them. While the level of care may differ between each given example, their advantages are universal in keeping its occupants safe and monitoring the related environments the train passes through. In both cases, there are also cameras meant to monitor the engineer, who drives the train, and the staff that serves the passengers (if applicable). 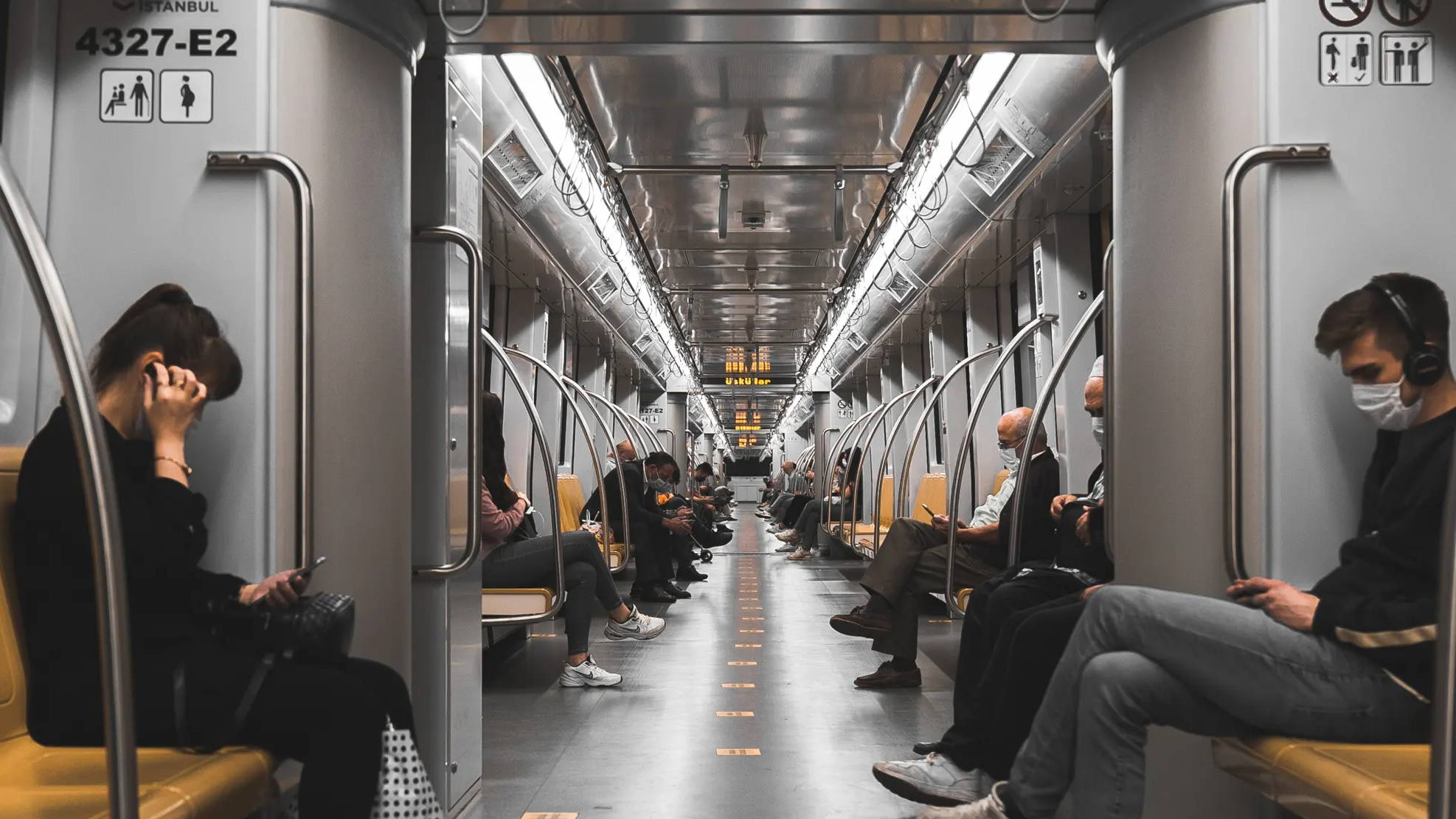 Yes, security cameras installed in, on, and around trains have been proven to reduce train robberies as well as other crimes related to, or committed, near them. Similar to the advantages and disadvantages of security cameras in general, surveillance around trains can prove to benefit the income produced through such means of transportation, help keep the overall environment safe, and reduce the likelihood of crimes committed around them. As studies have shown, security cameras placed in open view of the public have a correlation with reduced crime. Whereas a train robber might wear conciliatory clothing, the cameras can gather unique details from person to person or even capture details about the vehicles used to get to the trains. Such is the reason why they can reduce train robberies.

What types of cameras do trains have?

Both passenger and freight trains use a distinctly different type of camera than what is generally used in homes and businesses. Onboard cameras and particular kinds of security cameras feature designs that are able to function aboard any given train. These devices are meant to have a highly durable yet weather-resistant design for the exterior and a small form for the interior so as not to be noticed by passengers. However, in both cases, the cameras will feature technology that helps resist or outright nullify the vibrations caused by the train’s regular operation.

Where are security cameras placed on trains?

For freight trains, placement is actually relatively simple, with security cameras being placed in the driver's car while also being implemented on the exterior of the front to monitor the tracks ahead and the back to keep track of the train itself. There may be other cameras elsewhere on such trains, but they, unfortunately, differ between each vehicle.

Conversely, passenger trains are different in that they feature multiple more locations cameras are located. For example, locations these types of trains have onboard cameras include:

As described above, passenger trains typically have more cameras to help take care of passengers and therefore have a greater need for them. Conversely, freight trains carry very few people and have little need for monitoring the cargo.

Unfortunately, implementing a modern security camera system on and around a train can be difficult at best. Often, such systems must allow the cameras to monitor the vehicle while in active movement. While a power connection would not necessarily be a problem, a network connection with the appropriate bandwidth is. Many security systems on trains feature an industrial auto-configure management system or similar sophisticated technology to keep the system connected for viewing outside the train constantly. On the train's interior, surveillance can easily be attained by the engineer after a typical setup. The system itself is typically more resistant to drastic temperature and light change while resistant to vibrations and sometimes outright shock. Furthermore, many trains have adopted security cameras that can go have internal power sources and memory storage due to the power provided by the train being prone to fluctuation. 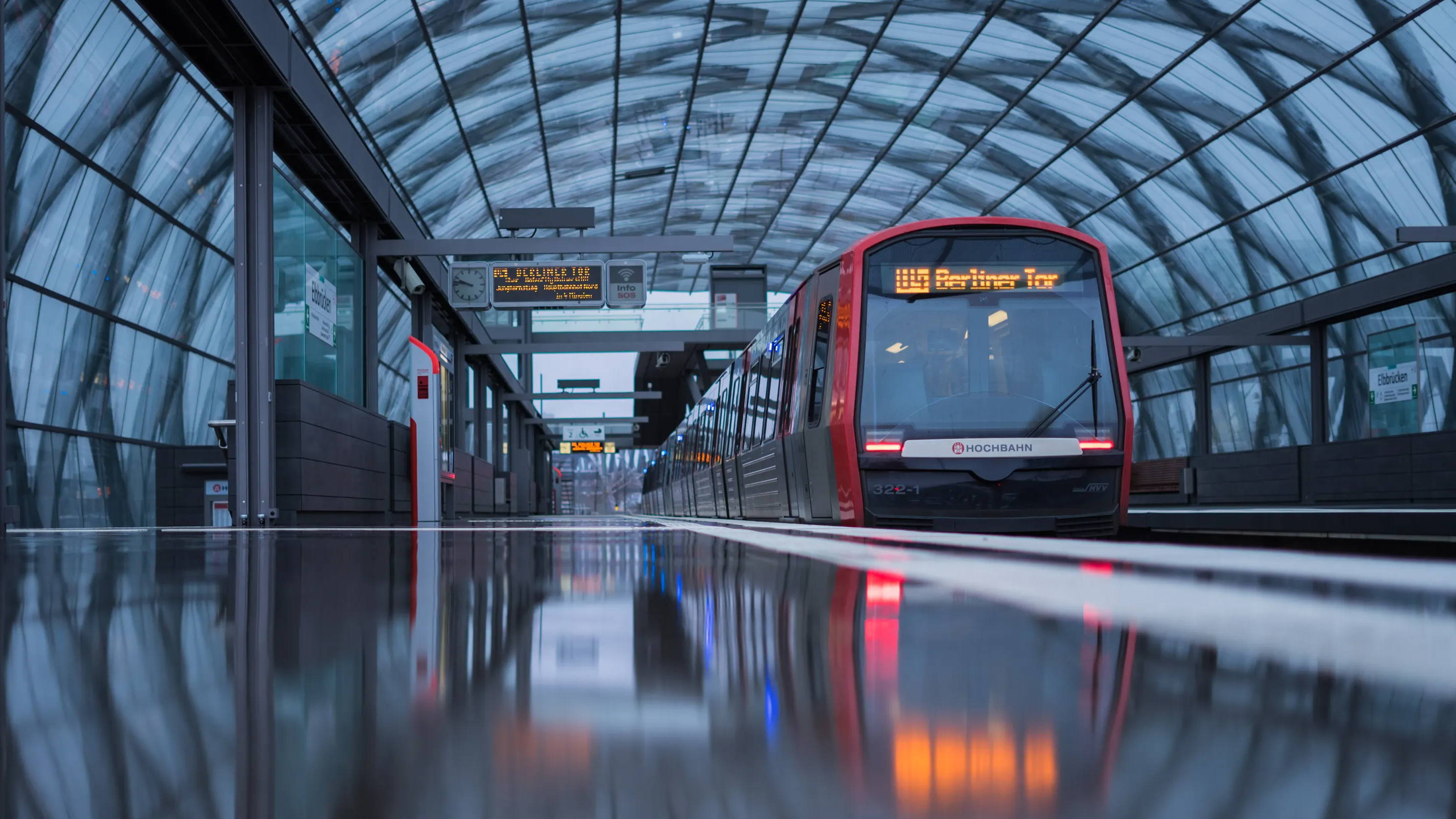 Is there CCTV on train tracks?

Railroads, for most countries, are considered in the common interest and are generally protected by some federal or state security. However, in terms of surveillance, there is generally a mix of traditional security cameras and cameras that take colored still shots. Typically, each camera is also motion activated to save power and memory for moments it requires activation. In most countries, railroads cover such a large expanse that placing cameras at every interval would be unreasonable. Generally, there are cameras only where the rail intersects with roads or at critical points.

How long do trains keep CCTV?

Like for most places, trains and the entities that keep them running do hold surveillance footage for an extended period of time, dependent on policy. Therefore, it is not unusual for such entities to keep footage for around a month and equally common for the footage to be kept longer, especially in the case of an investigation.