While in the past, LTS Security did have a mix of products on the market that were either Hikvision OEM or those that needed additional verification to check compliance, the brand has recently released a fully NDAA compliant line of products known as the Pro-VS Series.

In 2019, President Donald Trump and the United States government passed the John S. McCain National Defense Authorization Act that restricted products made by specific Chinese companies from being used by federally associated entities that included government buildings, contractors, and any businesses that worked with the United States government. As detailed in the A1 Security Cameras NDAA Guide, the specific part where the restriction is located in section 889 of the NDAA.

While in the past, LTS Security did have a mix of products on the market that were either Hikvision OEM or those that needed additional verification to check compliance, the brand has recently released a fully NDAA compliant line of products known as the Pro-VS Series.

Before the release of their Pro-VS line of products, LTS Security was known for selling many products that were Hikvision OEM as well as other products that were manufactured in China. While such recorders and security cameras were highly capable and affordable, they fell afoul of the NDAA. They, therefore, could not make it on the list of NDAA compliant products offered by A1 Security Cameras. Of course, that will not necessarily mean anything for typical home and business owners. Still, for anyone having anything to do with the United States government, that meant that LTS Security products were not necessarily an option for surveillance until recently.

LTS Pro-VS products are NDAA-compliant security cameras and recorders that can be used by the United States government and entities affiliated with the federal or state governments. Compared to standard LTS products, each given example produces the same high standard of video footage and performance while still being affordable. The line includes:

In essence, while these products are a touch more advanced than the general LTS products released due to them being newer, there is little difference otherwise other than them following the guidelines set by the NDAA. 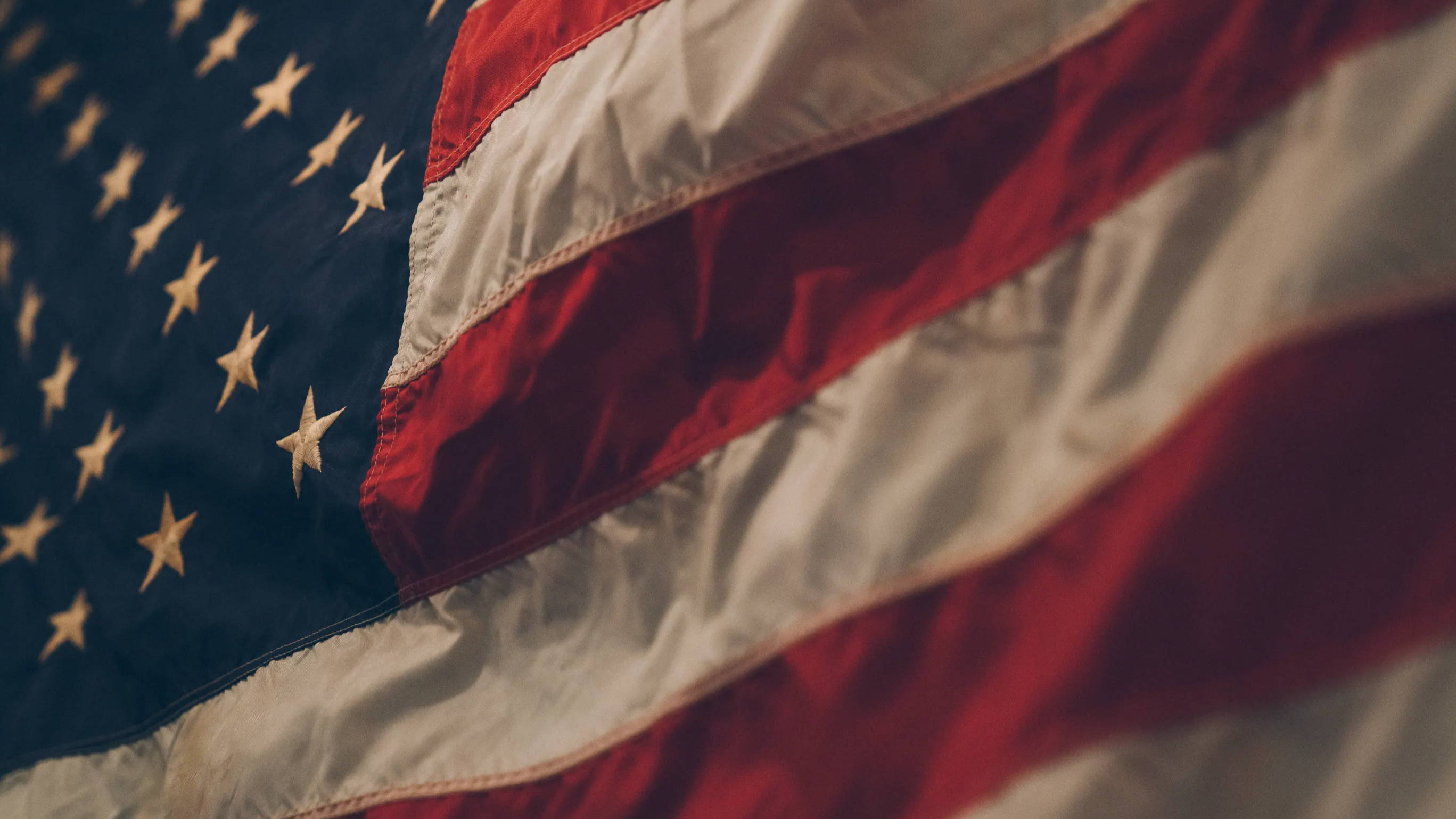 What does NDAA compliant mean?

As outlined in the A1 Security Cameras NDAA Guide, NDAA compliant products must adhere to restrictions set by section 889 that prohibits devices produced by specific companies in the People’s Republic of China from being imported or sold into the United States. While homeowners and most business managers have little reason to worry, any entity affiliated with the United States government or contracts for American government agencies must comply with the laws. Not only does that mean buying and selling Dahua and Hikvision products are off the table, but those using products by those manufacturers must replace them with products that comply with the new regulations.

A1 Security Cameras offers some of the best security cameras, recorders, and more to customers globally. When it comes to LTS Security, you can enjoy enhanced tech support, warranties, and general selection due to our partnership with the quality surveillance brand. Furthermore, residents of Dallas Fort Worth Texas can easily enjoy installation services from the A1 Security Cameras team with the LTS Security products you purchase from us. Contact us today for more information on our products and services!