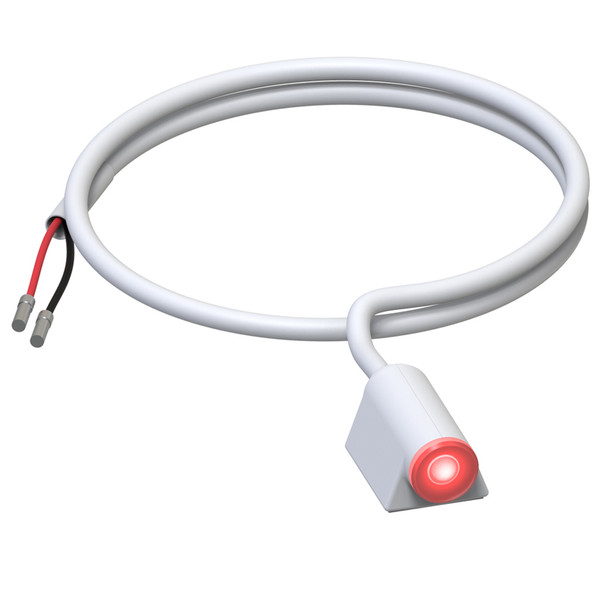 Are you looking for a smart solution to help enhance your different surveillance needs? AXIS I/O Indication LED lets you easily see if the camera is active or not, for instance when there is concern for privacy or when you want to deter antisocial and criminal behavior. The sleek, simple design of AXIS I/O Indication LED makes it ideal for surveillance within retail, transport and healthcare environments.

This simple solution is especially helpful in healthcare facilities where patients are often concerned about their privacy and want to know when they are being monitored. AXIS I/O Indication LED displays a red light when it’s recording live footage to help ease patients worries. Plus, in emergency situations, recording can be activated by simply pressing a button.

AXIS I/O Indicator LED clearly indicates the operating status of the camera and can be used as a visible deterrent to help prevent theft and vandalism in retails stores and transportation environments. It is also useful for example at airports where the LED light causes people to look up at the camera allowing their image to be clearly captured. And thanks to the cameras Video Motion Detection (VMD), the camera can be setup to start recording when motion is detected. For example, if a potential thief attempts to escape via the rear exit of your premises or if movement is detected after hours in retail stores. Recordings can also start based on sound detection. The LED shows a red light if the audio exceed a certain level.

This solution is quick to install using adhesive strip, and one cable to connect to the I/O port of the camera. It’s also easy to setup and configure within the camera’s settings.