When it comes to some of the most sophisticated cameras, one of the best options you can choose are PTZ cameras.

When it comes to some of the most sophisticated cameras, one of the best options you can choose are PTZ cameras. These devices allow for far more advanced coverage of a larger area than what average security cameras are capable of, thanks to an increased range of motion and superior capability when combined with modern features found in present surveillance. With so many options on the market that will undoubtedly improve your security camera system, here are some of the best brands available that produce excellent PTZ cameras! 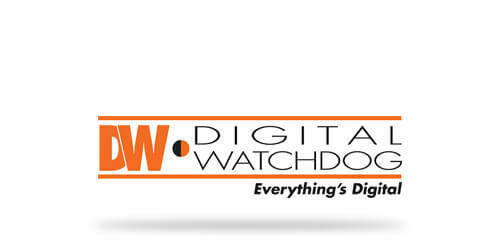 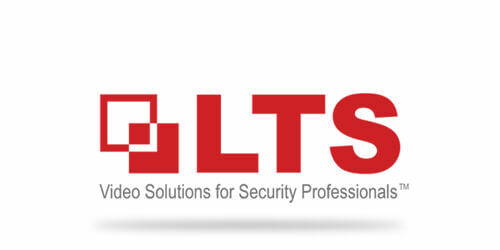 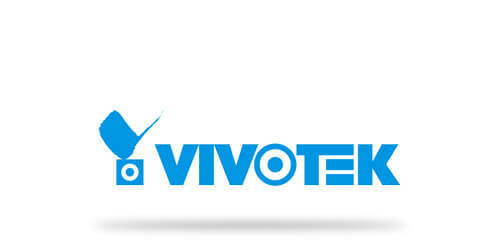 With these impressive surveillance brands such as these and more, A1 Security Cameras offers many of the best PTZ cameras perfect for your security camera system. Below, you will find some of the best-selling options we have available at the time of writing!

What is a pan tilt zoom camera?

Explained in another article titled What is a Speed Dome Camera? Speedball, pan tilt zoom, or PTZ security cameras are security cameras with a greater range of motion than the traditional alternative. Coming in analog and digital, these cameras are unique due to their enhanced range of motion and advanced design compared to the more basic alternatives. Like the basic options in surveillance, these cameras most often connect to an NVR or DVR for recording and don’t use any special transmission cables. Unlike other security cameras, a PTZ camera features 360-degree coverage most often with a 90-degree tilt for every angle around and below the camera. Further yet, this type of security camera can also be remotely controlled to focus or monitor the entirety of the environment around it. Coming in either dome or turret designs, the PTZ camera is most definitely one of the most dynamic additions to any security camera system!

How much more beneficial is it to use a PTZ camera?

Aside from being individually controlled by the owner or managing party, there is not much difference between PTZ cameras and regular security cameras. While offering more advanced features on a case-by-case basis, such devices deliver the same advantages and disadvantages normal security cameras have while only retaining superior functionality only by their unique design. In essence, pan tilt zoom cameras are more advanced due to being specialized for direct control, but not much else sets them apart from the norm in surveillance.

With that being said, PTZ cameras really shine when used for edge recording or complimenting a more significant security camera system. As they can cover a wider area on a more general basis than other cameras, pan tilt zoom cameras are much more capable of providing effective surveillance to a given area while still providing excellent modern features like motion detection. When placed among normal security cameras, PTZ cameras complement other types of surveillance simply due to the increased functionality. Especially when your surveillance sends alerts upon detecting movement or is integrated with an alarm system, the pan tilt zoom camera can provide further support by allowing direct control and a clearer image.

Why are PTZ cameras so expensive?

A PTZ camera features more technology internally that makes them move and adjust while still retaining many or all sophisticated features found in normal security cameras. In essence, they are indeed normal security cameras, just with added technology that allows for far more movement and individual control by the owner. Similar to license plate recognition cameras, there is not anything overly unique about the cameras other than the function they are named after. With that being said, the function demands added technology to make panning, tilting, and zooming possible in the PTZ cameras.

How do you control PTZ cameras?

A1 Security Cameras has already covered this subject in a previous article titled How to Display and Control Your PTZ Camera. However, doing so with your PTZ camera is far easier than anyone gives the system credit for. As shown in the linked article, once you have a security camera system with a PTZ camera, the process becomes incredibly easy. Overall, the steps taken are:

For those interested in having a more specialized way to control their PTZ camera, A1 Security Cameras offers the best tools for doing so with our Joystick & Keyboard Controller section. As the normal mouse and keyboard can be frustrating to use, these products make viewing through a pan tilt zoom camera far easier!

Where can I use a PTZ camera?

A PTZ camera is certainly more advanced than the average security camera, but they are not necessarily best for all scenarios. For example, while pan tilt zoom cameras can cover larger indoor areas and multiple hallways, multi-sensor or fisheye cameras would be better suited as they capture a wider area without moving. PTZ cameras are best for complimenting already in place security cameras and can be effective at edge recording. Such devices can effectively capture areas like football fields and other large areas due to the wide lenses used by many brands on our site like LTS, Digital Watchdog, and Vivotek.

Certainly, PTZ cameras are regularly used by weather forecasters, sports broadcasting, streaming, and more to deliver a live show or event. Many religious institutions have taken to using PTZ cameras to live stream services and community events. Thanks to many of these cameras featuring a high Ingress Standard Rating, they are entirely effective for both indoor and outdoor streaming after the initial installation is complete.

Get the best PTZ cameras from A1 Security Cameras today!

Are you looking for the best security cameras to add to your security camera system? A PTZ camera is one of the best bets you can make through its improved capabilities and unique function that can allow you to control it entirely. With A1 Security Cameras, you can easily have a security camera system installed with pan tilt zoom cameras installed to your home or business in Dallas Fort Worth. Our team is ready with excellent service and the best products available in the surveillance industry. Contact us today to learn more about what we can do for you!