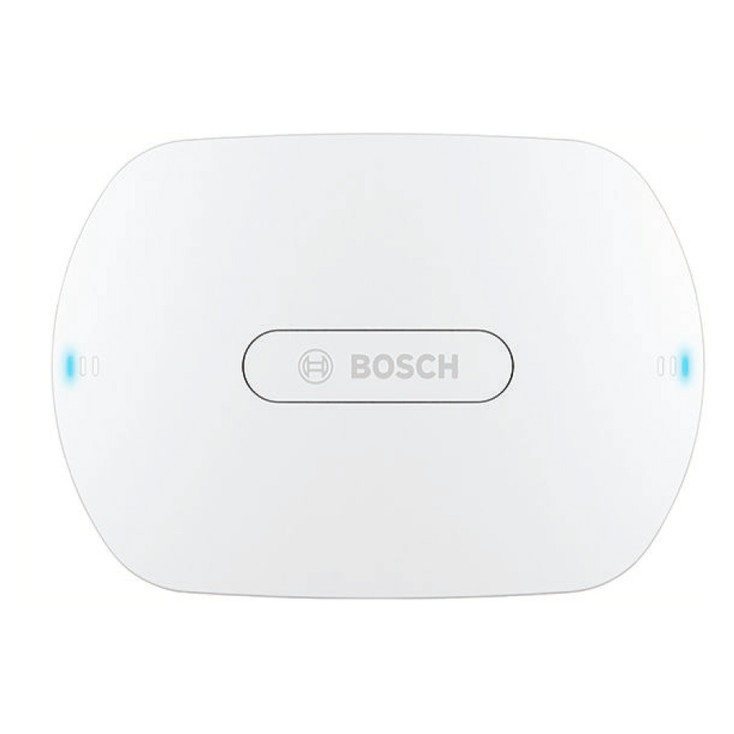 The Wireless Access Point (DCNM‑WAP) is the central device of the DICENTIS Wireless Conference System. It links the Wireless Devices (DCNM‑WD and DCNM‑WDE) by means of secure wireless WPA2 communication. The compact DCNM‑WAP with built‑in web browser interface is all that is needed to set up, configure and control the DICENTIS Wireless Conference System. The Wireless Access Point can be placed unobtrusively on a wall, ceiling or tripod floor stand by using the included universal mounting bracket.