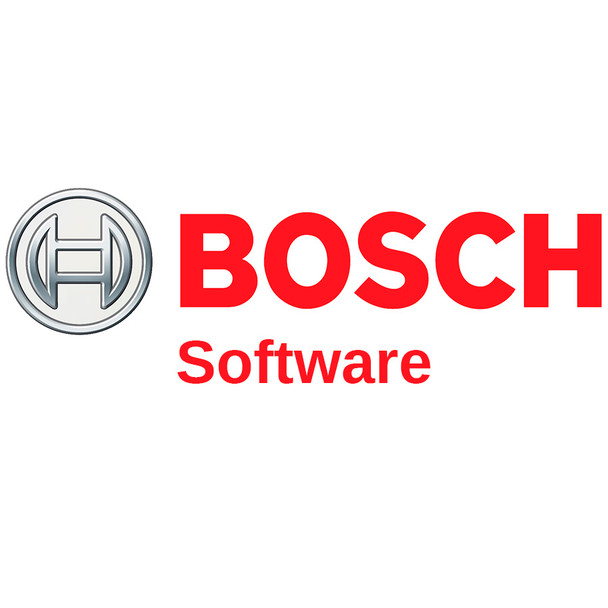 Bosch Video Recording Manager (VRM) provides a Distributed Network Video Recorder solution, eliminating the need for dedicated NVRs and signaling the second generation of IP network video recording. VRM supports iSCSI-based storage systems and Bosch Video-over-IP devices (IP cameras and IP video encoders). VRM introduces the concept of a storage virtualization layer. This abstraction layer enables VRM to manage all of the individual disk arrays in the entire system as a single "virtual″ common pool of storage, which is intelligently allocated as needed. VRM eliminates the need for classic Network Video Recorders (NVRs) and their associated server hardware, operating systems, and anti-virus software, as well as the ongoing software patches and updates these systems require. This new NVR technology makes installation, operation, and maintenance much easier while reducing the total cost of ownership.

Note: All E-license have a standard lead time of 24-72 business hours. The E-license are sent off to the manufacturer for processing and once they are generated we will receive an email with them. If the 72 business hours have passed and you have not received the e-license please call the customer service department at 214-948-1300 x 411 for assistance.