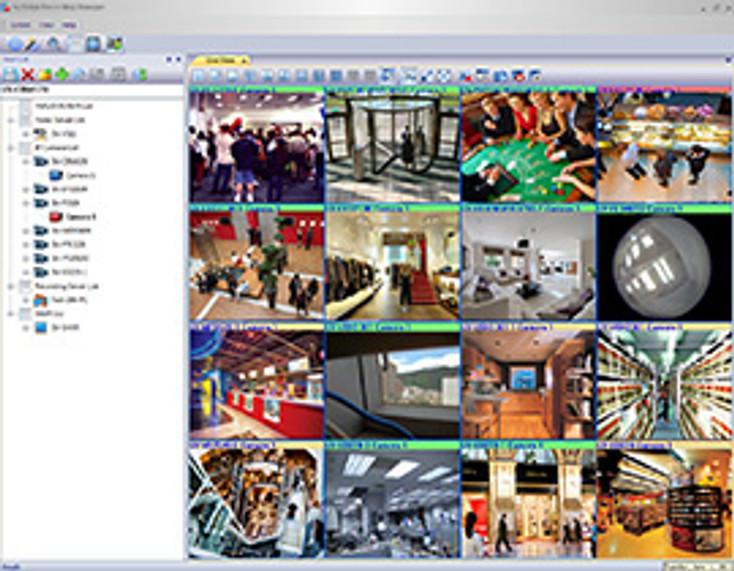 GV-Edge Recording Manager is a tool designed for recording management of remote GV-IP Cameras and GV-Target Cameras. It is an integrated interface from which you can assess live view, assign recording to NAS servers, enable recording, play back videos and view storage space without visiting each host´s Web interface. Any connection with hosts can be disabled without affecting or stopping the hosts´ normal functioning. 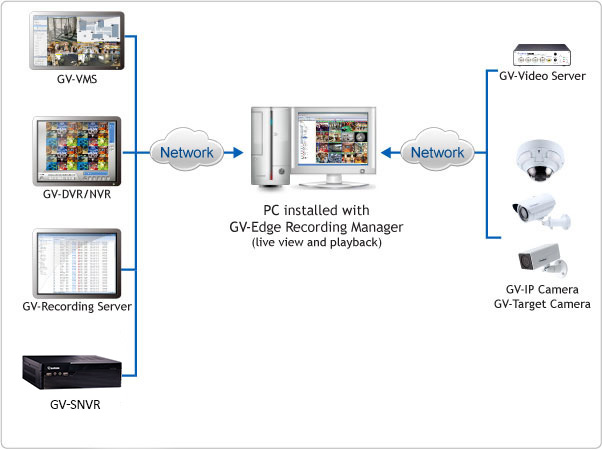 Through GV-Edge Recording Manager, you can have GV-IP Cameras or GV-Target Cameras record to NAS servers and also view the storage information such as the occupied space and remaining space. GV-NAS Systems are also available at your choice.

Note: GV-Edge Recording Manager would be delivered via dongle.