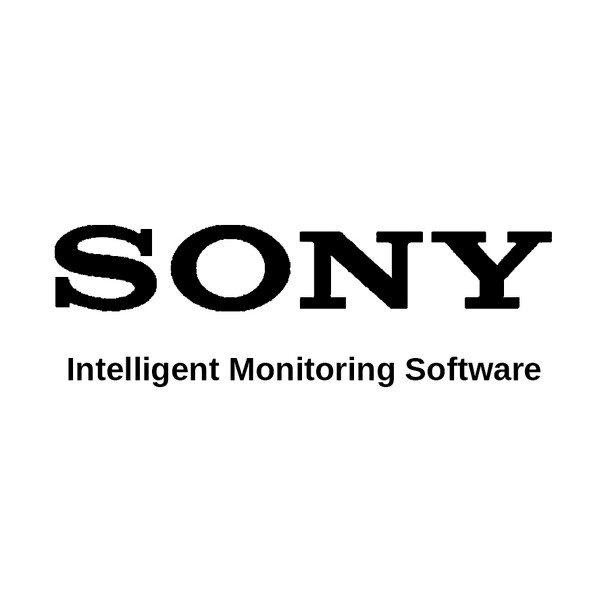 The demand for surveillance systems is growing, and the adoption of IP as a transport mechanism for video is ever increasing. Sony recognized this trend early on, and has been focused on developing products and solutions aligned with it. Now Sony is pleased to announce the introduction of the IMZ-NS100 Series Intelligent Monitoring Software, which can be installed on your own Microsoft Windows ® server to monitor and control 1, 4, 9, 16 or 32 network cameras (IMZ-NS101, IMZ-NS104, IMZ-NS109, IMZ-NS116, and IMZ-NS132, respectively). The IMZ-NS100 Series is easy to use and free from complicated operation - users find it simple to set up connected cameras and to set frame rates for recording. They can also easily monitor, search, and play back events with intuitive manipulation. A scalable security system can be set up in client/server configuration using more than one server installed with the IMZ-NS100 Series and/ or using the NSR-1000 Series Video Network Surveillance Server from Sony (which is perfectly compatible with the IMZ-NS100 Series). This system can be controlled by a common user management interface, which allows the administrator to freely set up the access level of each user. With the IMZ-NS100 Series, you can start an HD video network surveillance system in the scale and configuration that's ideal for current conditions, and expand this system.