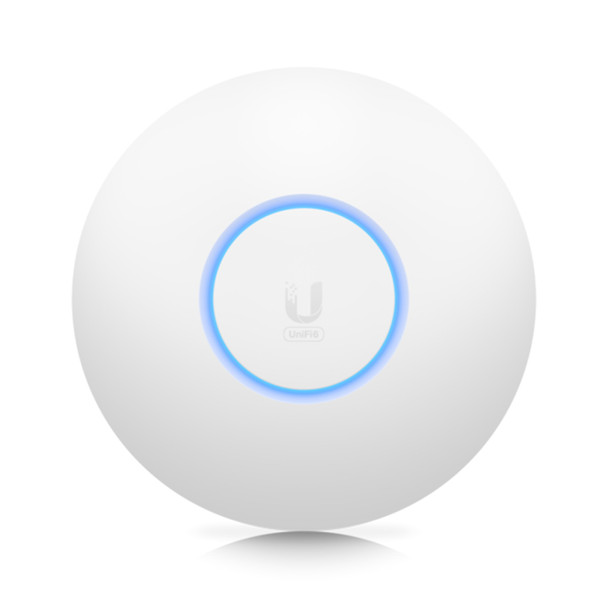 UniFi 6 Lite is a 2x2 Wi-Fi 6 access point that delivers up to 1.5 Gbps aggregate radio rate with 5GHz (MU-MIMO and OFDMA) and 2.4GHz (MIMO) radios. Mount UniFi 6 Lite horizontally in the ceiling to cover a high-density environment, or mount it vertically on the wall to extend its range. UniFi 6 Lite has a compact and nano-sized design, so it can use nanoHD covers and mounting accessories.

Build your Wi-Fi 6 network with the best.

Easily set up and grow your network