One of the most popular brands offered by A1 Security Cameras, this brand is famous for its network, surveillance, and other types of products that are considered some of the most cutting edge in technology. Founded in San Jose, California in 2003, this company is most often recognized for its highly sought-after access points, security cameras, and other products that can improve a given security camera system. Most notably, Ubiquiti is famous for its UBNT UniFi, made possible through its network devices and offers more flexible management than most alternatives.

Through A1 Security Cameras, you can easily have access to Ubiquiti products and enjoy services like system design services that work to provide you with a security camera system that meets your needs! 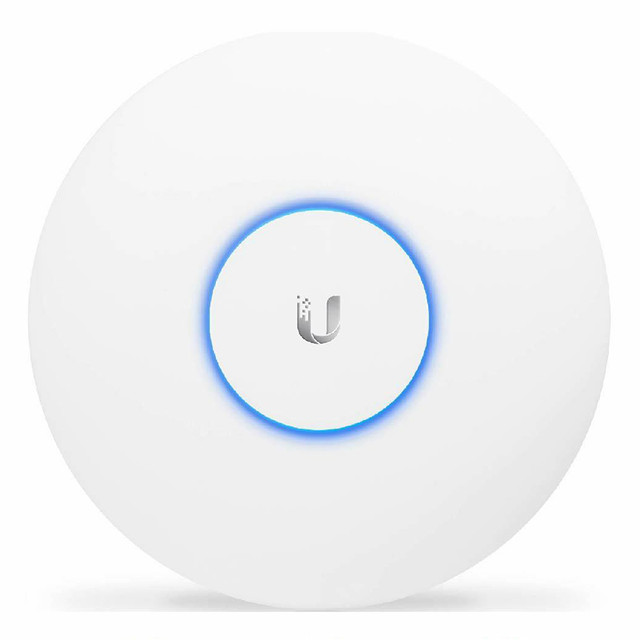 What is Ubiquiti used for?

Ubiquiti develops and offers access control, security cameras, video recorders, related accessories, and specializes in network devices. Their products are used for several reasons like surveillance, security, business, home life, and others as well, but they are primarily known for their unique network management products.

Is Ubiquiti a Chinese company?

Founded in San Jose, California in 2003 and headquartered in New York City at the time of writing, Ubiquiti can technically be considered an American company. However, many of the products the company offers are manufactured across the world, with some being located in China.

Is Ubiquiti any good?

Ubiquiti is one of the most sought-after brands available through A1 Security Cameras. Its products provide homeowners and business managers with an enhanced network to work with and manage each of their devices through. Furthermore, many customers often attest to their access points performing exceptionally well even after years of use.

Who is the owner of Ubiquiti?

Robert Pera is the founder and owner of Ubiquiti. Also, the owner of the Memphis Grizzlies, the former Apple hardware test engineer started his company in March of 2003 and would later take the company public in October of 2011 before becoming a billionaire.

Where is UniFi based?

Owned by Ubiquiti as one of their various product lines, UniFi is headquartered in Greensboro, North Carolina, and produces products designed for networking different electronics. Specifically, many products manufactured by this company provide the ability to manage multiple devices through a web browser. The company itself manufactures products worldwide, with notable examples including Suzhou in China, Brazil, Colombia, and several cities in North Carolina.

As mentioned above, many Ubiquiti products are manufactured in China. Unfortunately, with reference to our NDAA Compliant Guide, these products might not fit the parameters set by the United States government and the National Defense Authorization Act. Specifically, the brand runs afoul of section 889. This specifically means that federal contractors and federally affiliated entities should research the country of origin when in regards to Ubiquiti products before purchasing. The company is not totally restricted from consideration as it is not one mentioned in the federal legislation nor an OEM. Furthermore, Ubiquiti has not responded with a list of products