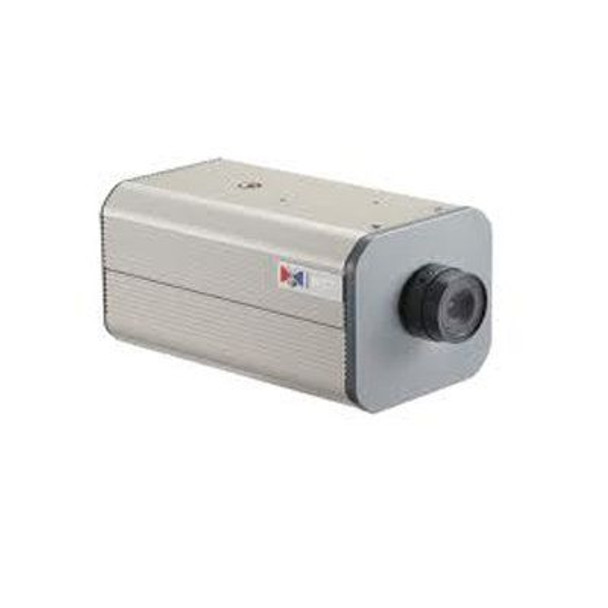 ACTi KCM-5111 is a box camera that has a progressive scan CMOS sensor. The progressive scan CMOS sensor allows you to take crisp, clear video at up to 2032 x 1920 resolution at 8 frames per second. The ACTi KCM-5111 can record at higher speeds and still give you clear images. At 15 frames per second you can have a resolution of up to 1920 x 1080; at 30 frames per second you get high definition resolution of up to 1280 x 720. The ACTi KCM-5111 box camera can be configured in up to 4 regions. Each of these regions will sound an alarm if motion is detected. When the alarm is sounded the control center is notified, upload of video/snapshots begins, video or snapshots can be saved to local storage, and email containing snapshots can be sent. The ACTi KCM-5111 can also activate external devices. ACTi KCM-5111 has Power over Ethernet class three which allows you to mount the camera on any surface. You don't have to have an additional power supply to power this camera, saving you hassle and money.