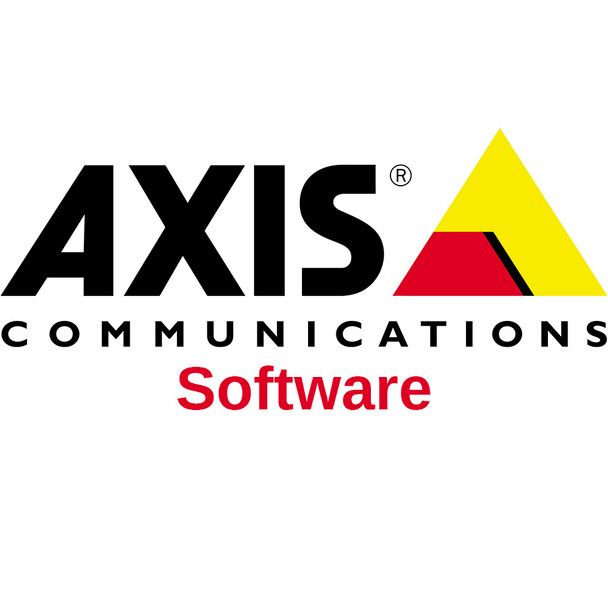 AXIS Cross Line Detection is a simple trip-wire application that can be installed on Axis network cameras and video encoders. It detects moving objects that cross a user-defined virtual line and automatically triggers an alarm event. 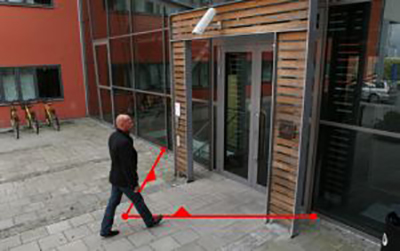 AXIS Cross Line Detection is suitable for general entrance and exit detection in low-traffic areas, such as at building entrances, loading docks, and parking lots. It works in most indoor and outdoor installations and in variable lighting conditions.

The application integrates with the camera's event management system, which can respond to a detection by sending email notifications, streaming video to a video management software system, recording video to edge storage, and setting off external devices through the camera's output ports. By recording only on alarm, AXIS Cross Line Detection can increase system efficiency by reducing bandwidth and storage needs. It also makes searching recorded events easier. 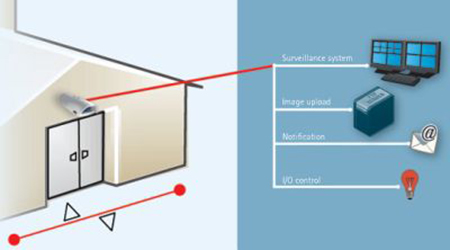 AXIS Cross Line Detection allows you to set a virtual line, together with the detection direction, in the camera's live view. Once the line is placed in the image, there is no need for further adjustments. Real-time visual confirmation validates in an easy way that the application detects objects correctly.

Note: We are not able to sell Axis Software internationally, please contact your local re-seller to purchase this item if you live abroad.