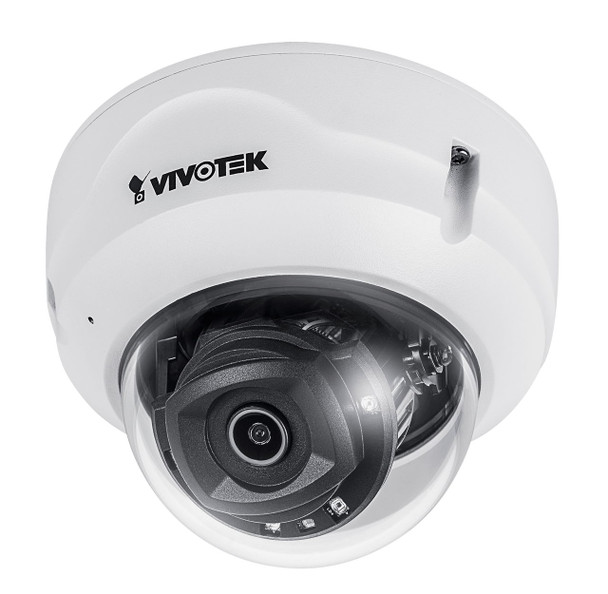 VIVOTEK's FD9389 series is a H.265 outdoor dome network camera equipped with a 5-Megapixel sensor, enabling resolution of 2560x1920 at 30 fps. Featuring VIVOTEK SNV and WDR Pro technology, the FD9389 series is capable of capturing high-quality imagery in both high-contrast and low-light environments.

Camera mounts - enclosures are essential to install security cameras. Each surface will require different type of mount and bracket combination. Please check with our sales team if you need help. You can call us at (866) 441-2288 or email us at sales@a1securitycameras.com with any design questions.