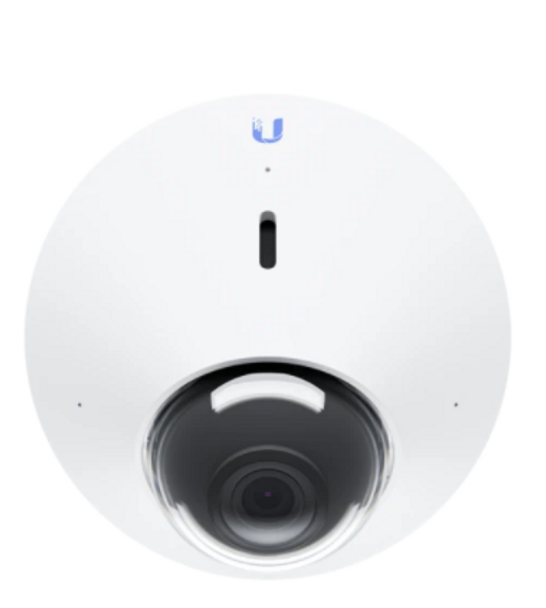 The G4 Dome is a durable, outdoor-ready dome camera that captures 4MP video at 24 frames per second (FPS) and provides consistently clear nighttime surveillance with its built-in infrared LEDs. The G4 Dome is also protected with an IPX4-rated, weatherproof enclosure with IK08-rated vandal resistance, making it a great choice for monitoring highly populated areas and venues. Designed for optimal versatility, the compact G4 Dome can be discreetly mounted to either a wall or ceiling, and depending on its orientation, you can easily pan or tilt its lens to ensure the right view.